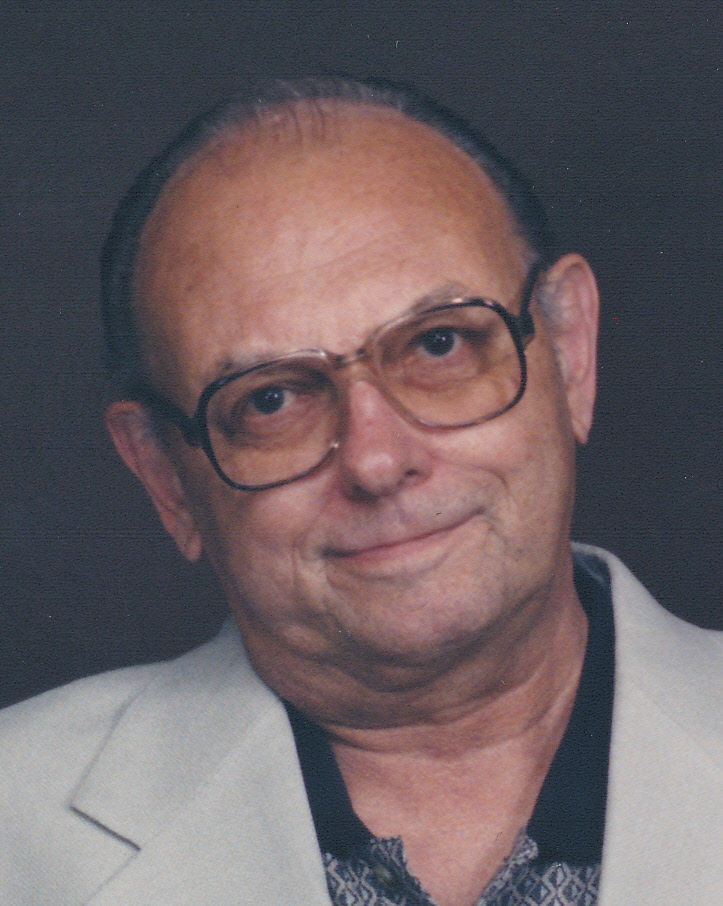 David Lee Marcks, age 78, of Menasha, passed away at his residence on Monday, December 17, 2012. David was born on April 17, 1934, in Black Creek, to the late Elden and Dorothy (Sasman) Marcks. He was a graduate of Shiocton High School. David proudly served his county in the United States Army for four years during the Korean War. In 1952 he began his career at the Gilbert Paper Mill, retiring in 1999 after 47 years of service. David was an avid fan of the Green Bay Packers and a very good cribbage player. He enjoyed weekly games with Bob and Jerry, two of his school chums. Survivors include his son, Michael; his former wife, Ardyce; his sisters, Ilamae Buman, Adelyn (Duane) Schoepke and Alma (Ron) Weber; his brothers, Bruce and Jerry Marcks; and his brother-in-law, Richard Weber. He is further survived by many nieces, nephews, other relatives and friends. David was preceded in death by his sister Carol Weber and his brother-in-law, Ken Buman. A private, family service was held. David's family would like to express a sincere thank you to David's friend Jeff for always being there for him when he needed someone.