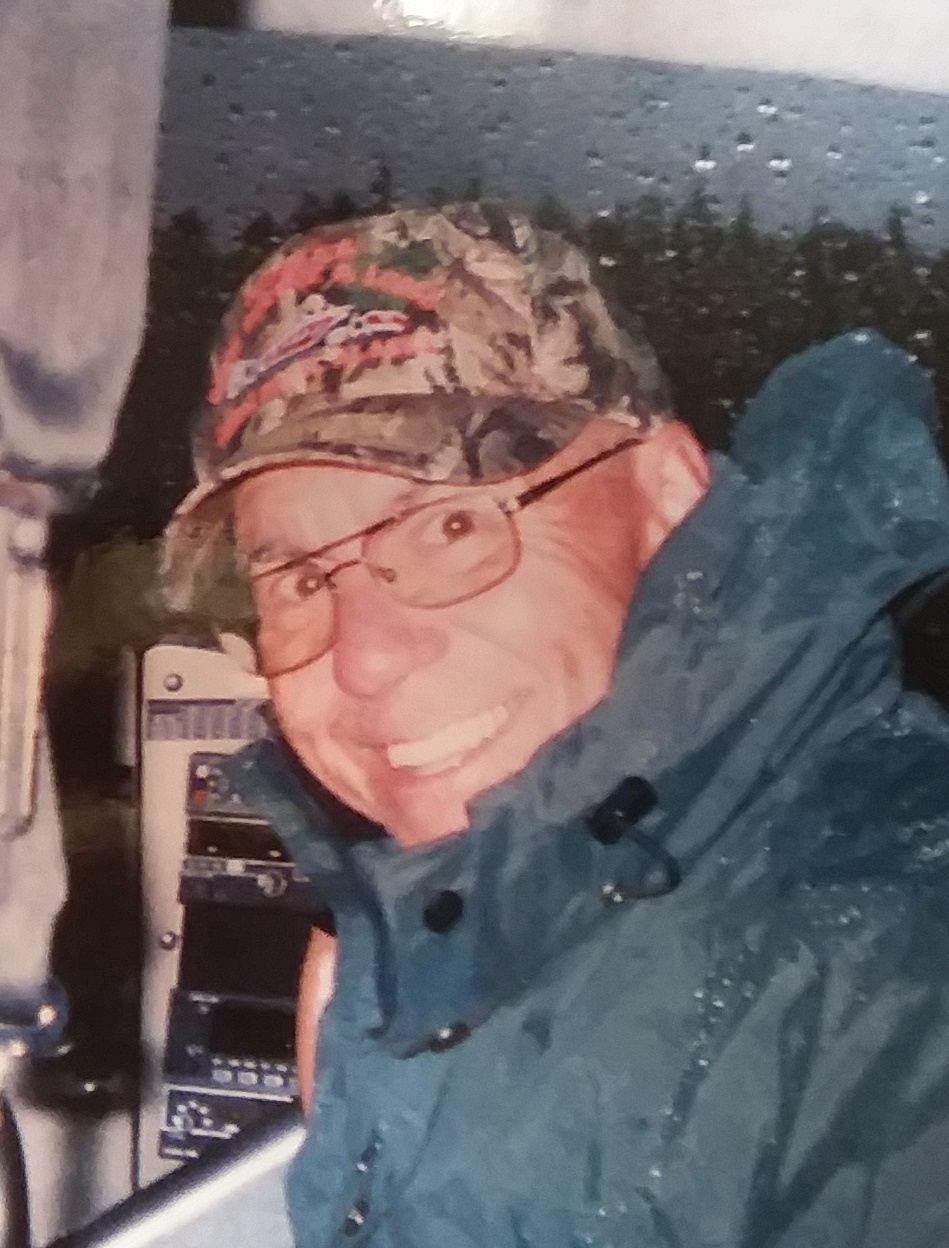 David M. “Gravy” Le Clair, age 78 of Combined Locks, passed away on May 12, 2017. David was born on March 24, 1939 in Appleton Wisconsin to August and Mary Ann (Brautigam) Le Clair. He attended St. Joseph Grade School in Appleton and graduated from Appleton West High School. He served his country as a member of the U.S. Army from May, 1963 to May, 1965 when he was honorably discharged. On October 14, 1967 he was married to his wife Sandra in Appleton and they enjoyed almost 50 years together. He was a member of the American Legion. He was employed as a Journeyman Plumber and was a member of the Plumbers and Steamfitters Union, Local 400. David loved his vacations with his wife Sandy, traveling to Alaska for fishing and Hawaii. He was also and avid hunter and enjoyed hunting pheasant, grouse, deer and rabbit. He loved fishing and Sturgeon Spearing. He loved the Packers and watching Badgers football. He liked Ford Trucks and enjoyed making “performance enhancements on his Ford Diesel. He also loved tinkering and helping friends with projects, was known as a prankster and enjoyed country music and playing solitaire.

He was preceded in death by his parents, brothers, Donald Le Clair and Roger Le Clair, brother-in-law Jerry Goehler.

Visitation for David will be on Wednesday, May 17, 2017 from 4:30pm to 7:00pm at Jansen-Fargo Funeral Home of Kimberly. Memorial Service will be at the funeral home on Wednesday at 7:00pm. For more information and to express condolences, please visit www.wichmannfuneralhomes.com. The family would like to thank the doctors, nurses and staff at Appleton Medical Center and ThedaCare at Home, especially Lou. Also, special thanks to Ellen at Cherry Meadows.

In lieu of flowers, a memorial fund will be established with donations being given to Children's Hospital of Milwaukee.