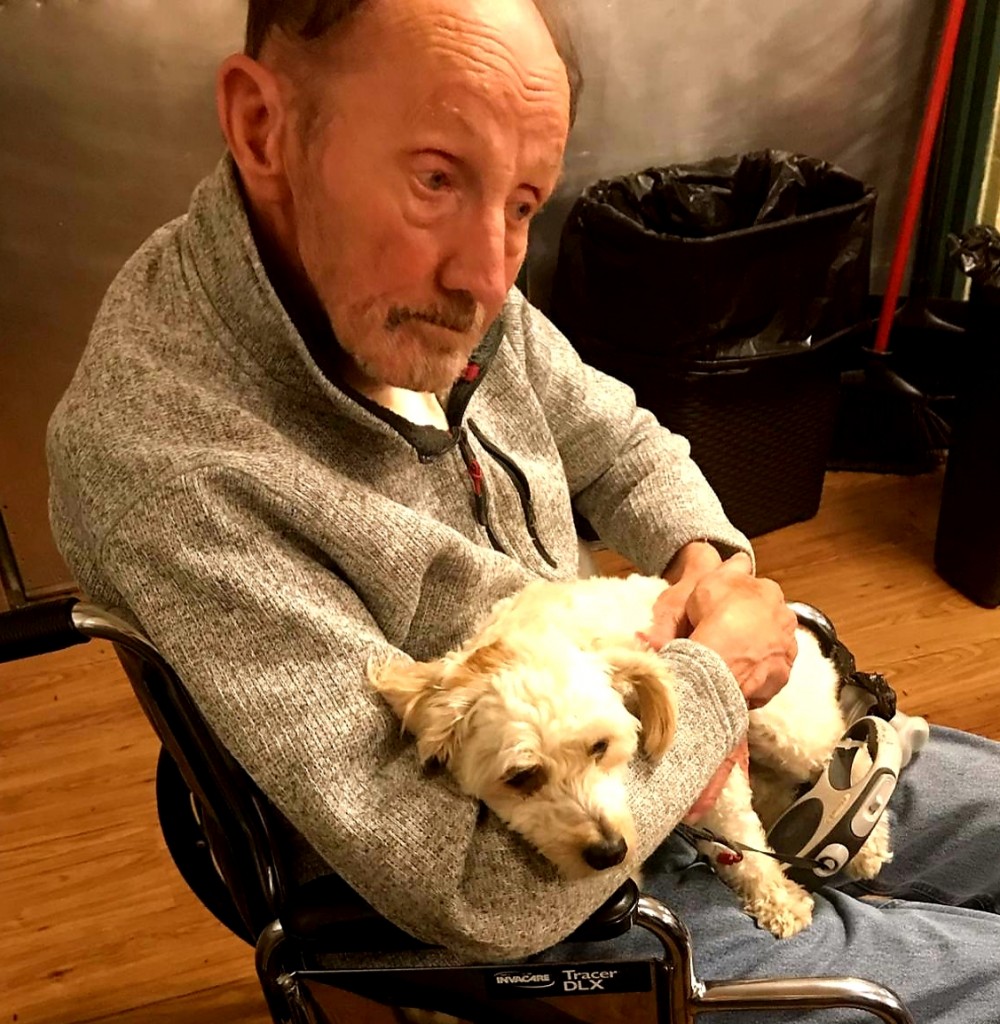 David was born on March 14, 1939 in Neenah, WI to the late Clarence and Dorothy (Delfosse) Kaufert. After graduating from Menasha High School in 1957, he joined the U.S. Army and would remain in the U.S. Army Reserves until his honorable discharge in 1964. David held various positions with different companies until his retirement.

In his spare time, David enjoyed playing Sheepshead and Bingo, photography, reading the Bible and watching the Brewers and Packers (always making sure he was wearing the corresponding t-shirt on game day!)

Dave was preceded in death by his siblings, Michael, Robert, Richard and Judy Simon.

A Memorial Service will be held for Dave at 3 PM on Saturday, November 9, 2019 at Wichmann Funeral Home- Laemmrich Chapel, 312 Milwaukee St., Menasha, WI 54952. Family and friends may visit at the funeral home from 1 PM until the time of service.

Dave’s family would like to extend a heart-felt thank you to the staff of Oakridge Gardens.

Please leave a special memory or condolences for Dave’s family below.