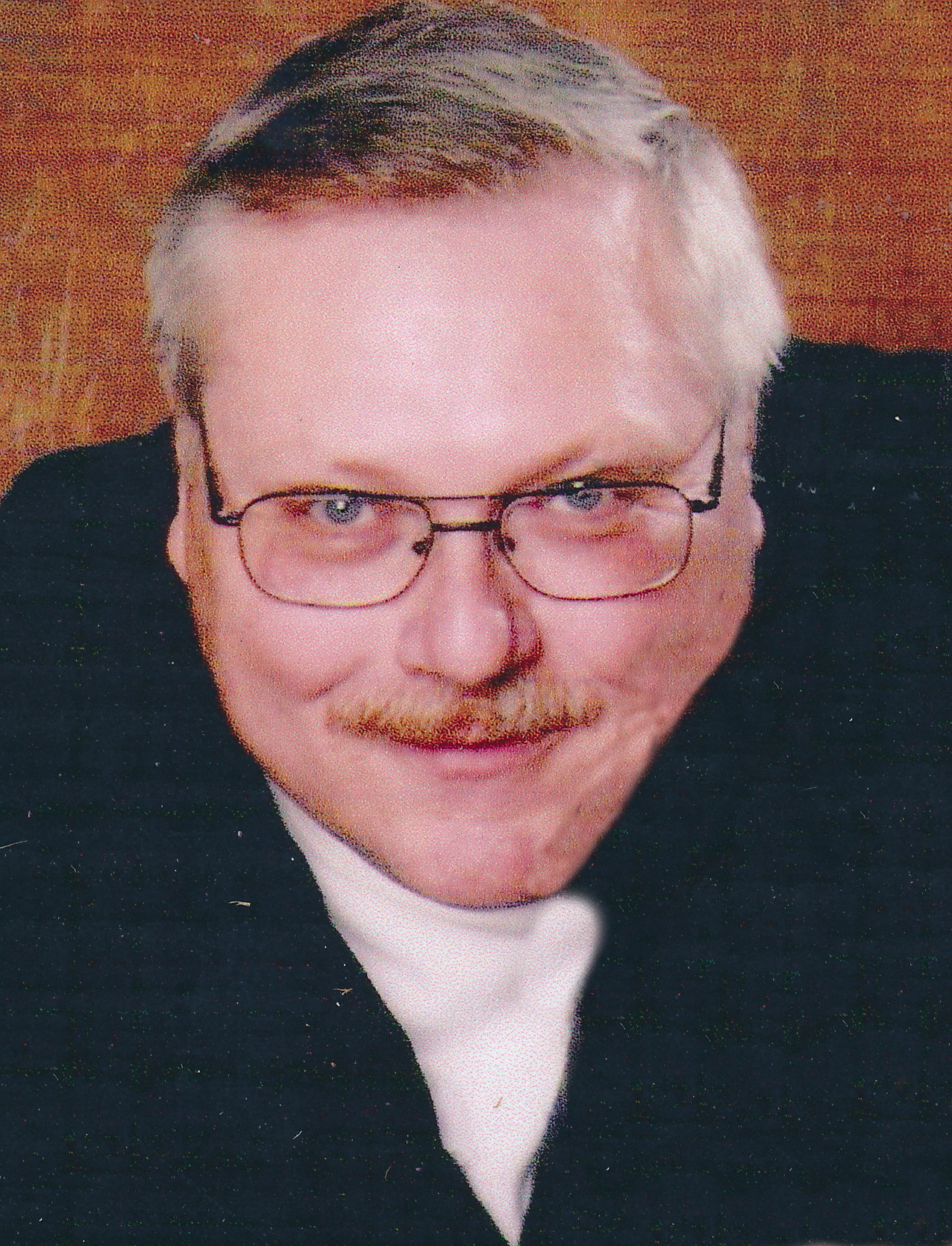 David Hammond, age 58 of Appleton, passed away February 8, 2014 at Appleton Medical Center, following a brief but courageous battle with illness. Dave was born in Appleton on August 9, 1955, son of the late Clark and Helen (Pelky) Hammond. He was a 1974 graduate of Appleton West High School, and that same fall began working at Miller Electric. He remained at Miller for 40 years until his health failed. On Valentine's Day of 1975, Jean Vaughan became Dave's wife, and together the couple has enjoyed thirty-nine years of marriage, and was blessed with two children.

The funeral liturgy for Dave will be held on Thursday, February 13, 2014 at 10:00 AM at ST. JOSEPH CATHOLIC CHURCH, 410 W. Lawrence St. with Fr Jim Leary, OFM. CAP officiating. A time of visitation will be held on Wednesday from 3:00 until 7:00 PM at the Wichmann Funeral Home, Superior Street Location and on Thursday from 9:00 AM until the time of the service at the church.

Online condolences may be expressed at www.wichmannfargo.com. The family would like to thank the nurses on the eighth floor at Appleton Medical Center and Miller Electric for everything they have done. In lieu of flowers a memorial is being established in his name.