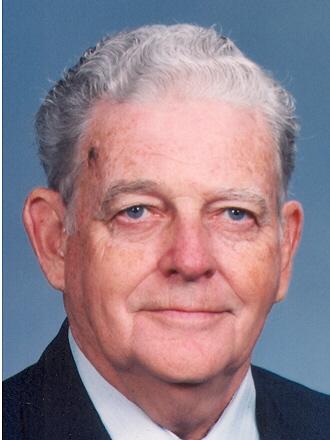 David J. Ragen, age 78, of Saxville, formerly of Appleton, died unexpectedly, Wednesday afternoon, May 25, 2005. He was born December 5, 1926, to the late David J. and Ethel (La Plant) Ragen, in Oconto and had been an Appleton resident most of his life. Dave served with the U. S. Navy during WW II. He had been employed by the Appleton Bus Company, Miller Electric, and retired in 1989 from the Department of Motor Vehicles. Following the death of his wife, Majorie, he moved to Saxville. He enjoyed spending time with his family at Long Lake. Dave was a member of Sacred Heart of Jesus Church, Poy Sippi, WI, a former member of St Joseph Catholic Church, Appleton and did volunteer work at both churches and was a member of VFW Post #9502, Wild Rose. Survivor include three children, Renee (Steve) Hildeman, Appleton; Richard (Debra) Ragen, Appleton; Jacqueline (Eugene) Mueller, Kaukauna; six grandchildren, Chad (Carrie) Hildeman, Kari Barlament, Stephanie and Jennifer Hoffman, Nicole and Robyn Ragen; two great grandchildren, Nathan Hildeman and Erica Barlament; a brother, Robert (Yvette) Ragen, Milwaukee; and a brother-in-law, Glenn (JoAnn) Herreid, Albuquerque, NM. He was preceded in death by his wife, Majorie A. Ragen, December 8, 1992 and a sister, La Verne Boganshutz. The funeral liturgy for David will be held at 10:30 am, Tuesday, May 31, 2005, at ST. JOSEPH CATHOLIC CHURCH, 410 West Lawrence Street, Appleton, with Father Jerome J. Taddy officiating. Burial will be in Appleton Highland Memorial Park. Friends may call at the funeral home from 4 to 8 pm, Monday and at the church on Tuesday from 9:30 am, until the time of the service. There will be a Prayer and Scripture Service at 7:00 pm, Monday. In lieu of flowers a memorial fund has been established for the American Diabetes Association.