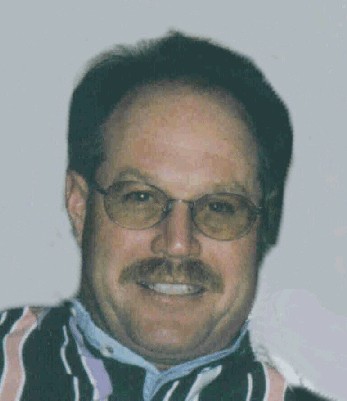 Dave Milis, age 48, died peacefully at home, surrounded by his loving family on Tuesday, January 17, 2006, following a short but courageous battle with cancer. Dave was born in Appleton on March 19, 1957, son of the late Charles Milis and JoAnn (Naumann) Milis. On September 16, 1988, he married the former Robin Romenesko in Appleton; she survives. Dave was a loving and caring husband and father who knew how to make everyone feel special. He was a faithful member of Mount Calvary Ev. Lutheran Church and was a 1976 graduate of the Kimberly High School. For the past twenty-five years, he had been employed as a surveyor for the city of Appleton. Dave lived each day of his life to the fullest. He enjoyed nature and all the beauty that the Lord has provided. His greatest pleasures included spending time with family and friends while hunting, fishing, caring for his apple orchard, and watching his children participate in competitive sports. Dave was a great story teller and always knew how to put a smile on everyone‚Äôs face. Many hours were spent smiling and laughing with family and friends at his land in Cecil and at the cottage on Archibald Lake.

The Christian Funeral for Dave will be held at 11:00 AM on Friday, January 20, 2006 at MOUNT CALVARY EV. LUTHERAN CHURCH, N8278 Coop Road in the town of Harrison with Rev. Virgil Hanson officiating. Friends may call at the funeral home on Thursday (TODAY) from 4:00 pm until 7:00 pm and again at the church on Friday from 10:00 am until the hour of the service.

In lieu of sending flowers, the family would like to suggest that you attend an event to benefit the family will be held at 7:00 PM on Saturday, February 11, 2006 at Waverly Beach in Menasha. All are cordially invited to share more time with the family and honor Dave‚Äôs memory.