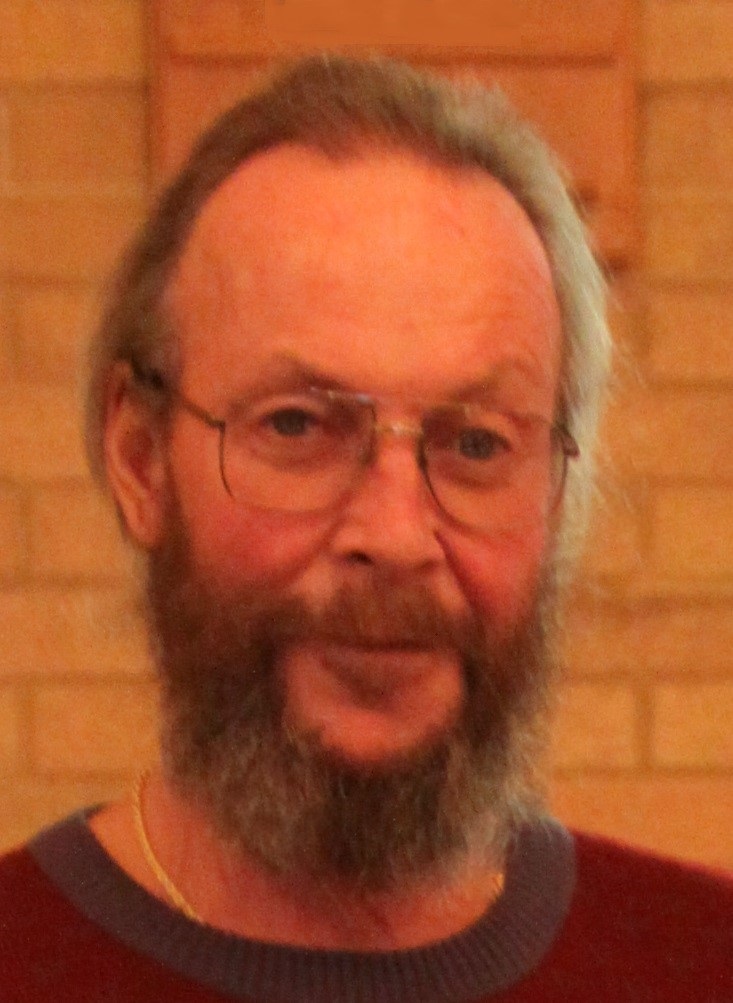 Dave De Groot, age 71 of Kaukauna, passed away at his home on Sunday afternoon, May 1, 2016. Dave was born on October 7, 1944, the son of the late Francis and Eunice (Modl) De Groot. He was a graduate of Kaukauna High School and NWTC, and over the years found endless hobbies and vocations. His jobs varied from owning a gas station to working as a professional diver to retiring from Pierce Manufacturing after nearly twenty years of employment. His personal interests were just as diverse; he loved being on the water, playing with his toys (cars, bikes and all things fast), joking with his grandkids and was especially proud to race-walk his first full marathon weeks before his 70th birthday.

He is survived by four children: Sharon (Ben) Ross of Illinois; Mary (David Donohue) De Groot of Wauwatosa; Sue Feldkamp of Kimberly; and Bill (Tracy) De Groot of Stockbridge. His step-children are: Kris Furem of Kaukauna; Karl (Christy) Furem of Georgia; and Joel Jespersen of Oshkosh. His grandchildren are: Nick, Drew, Andy, Jenny, Trevor, Paige, Dayne, Cade, James, Morgan, Izike, and Desi; and four great-grandchildren. He is also survived by a brother: Eugene (Jean) De Groot of Randolph; and by his late wife's brothers and sisters: Chris (Bob) O'Keefe, Gail (George) Skupniewicz, Keith (Lauri) Klein, and Richard (Cathy) Klein. As well as many other relatives and close friends.

Dave was preceded in death by his parents, and by his wife Lauren.

Family and friends are invited to gather in celebration of Dave's life on Saturday, May 7, from 10:00 AM until 1:00 PM, with a brief memorial service at 12:30, at VAN ABEL'S OF HOLLANDTOWN. For more information or to share a memory of Dave, please visit www.wichmannfargo.com.

Flowers may be sent to Van Abel's or in lieu of flowers, memorial contributions supporting CJD research may be directed to the National Prion Disease Pathology Surveillance Center at giving.case.edu/give.