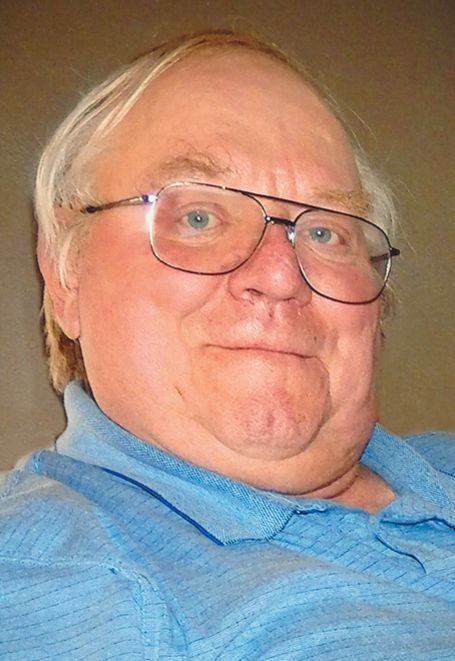 David H. “Whitey” Goerl, 65, passed away on Friday, April 22, 2016 at Theda Care Appleton. Whitey was born on June 3, 1950 to Roger and Cecilia (Heimermann) Goerl. He worked at Graphic Packaging International in Menasha for 47 years until his retirement. Whitey enjoyed going up north and being in the outdoors. Most of all Whitey enjoyed spending time with his family, especially with his nieces and nephews. He was always taking their pictures and sharing them with the rest of the family.

Whitey was preceded in death by his parents, his God parents; Rita and Pete Mueller, a brother-in-law, Bob Miller and a great nephew, Oscar Vincent Propson.

The funeral liturgy will be held on Saturday, April 30, 2016 at 11:00 AM at ST THERESE CATHOLIC CHURCH, Morrison St at Wisconsin Ave, with Fr William Hoffman officiating. A time of visitation will be held on Saturday from 9:00 AM until the time of the service at the church. The family would like to thank Theda Care Appleton 6th floor ICU for their wonderful care.