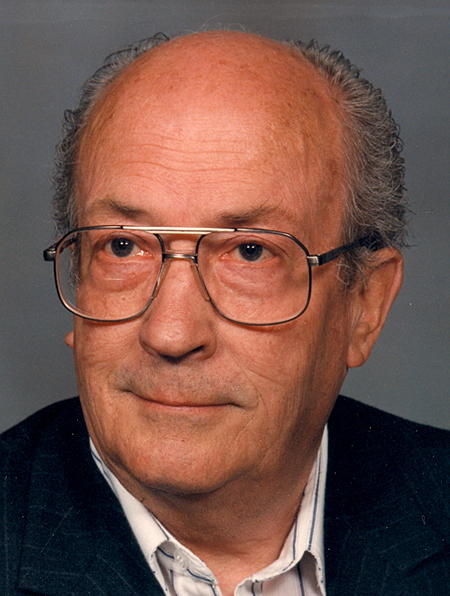 David Gatz, age 76 of Kaukauna passed away December 11, 2010, at his home, with his family by his side. He was born in Appleton on December 8, 1934, son of the late Arthur and Elda (Lettau) Gatz. He was a member of the Trinity Lutheran Church, a graduate of Kaukauna High School and attended school in Stevens Point. He proudly enlisted in the U.S. Army, stationed in Korea.

Dave married Rita (Kilgas) on February 14, 1969 on Valentine's Day. He retired from Miller Electric. He enjoyed hunting, fishing and loved spending time with his family. He was a member of the Veterans of Foreign War Post 3319 and served as the Post Commander.

The Christian Memorial for Dave will be held at 11:00 AM on Thursday, December 16, 2010 at Trinity Evangelical Lutheran Church in Kaukauna at 804 Grignon Street, Kaukauna, with Pastor Schultz officiating. Interment will be at St. Mary's Cemetery in Kaukauna. A time of visitation will be held on Thursday from 10:00 AM until the time of services at the church.

The family would like to offer their appreciation to Pastor Schultz of Trinity Evangelical Lutheran Church for their spiritual support, his physician – Dr. Jack Meyer and Affinity Hospice staff, especially Rachel and Gina. Your support and kindness during this time has been greatly appreciated.
Fargo Funeral Home
400 W. Wisconsin Avenue
Kaukauna, WI 54130
920-766-6200