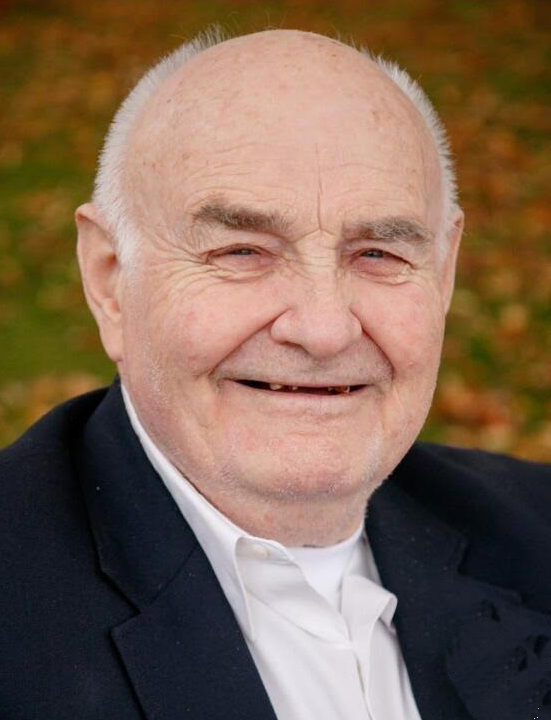 David George Schroeder passed away from complications due to diabetes on August 21, 2021, at Frontida Assisted Living in Kimberly, Wisconsin. David was born November 1, 1939, in Appleton, Wisconsin to Clarence A. “Kelly” and Lucile (Leinwander) Schroeder. At the age of 17, he enlisted into the U.S. Army and served from 1957 until 1960. In 1961, he met his wife, Dianne E. Gustafson and they married on April 10,1965 at Zion Lutheran Church Bone Lake, Frederic, Wisconsin.

Dave owned his own painting company from 1968 until 1997. His favorite hobbies since childhood were hunting and fishing and oh, the stories he could tell you! His dreams came to fruition in 1993 when he purchased hunting land and built a cabin, affectionately known as “the shack,’ in Pearson, Wisconsin, which is in Langlade County. Throughout life he enjoyed judo, shooting pool, couples bowling and golf. Later in life he became quite the card shark playing at many different establishments but mostly at the Thompson Senior Center and VFW/Legion Halls. He enjoyed all the people he met there.