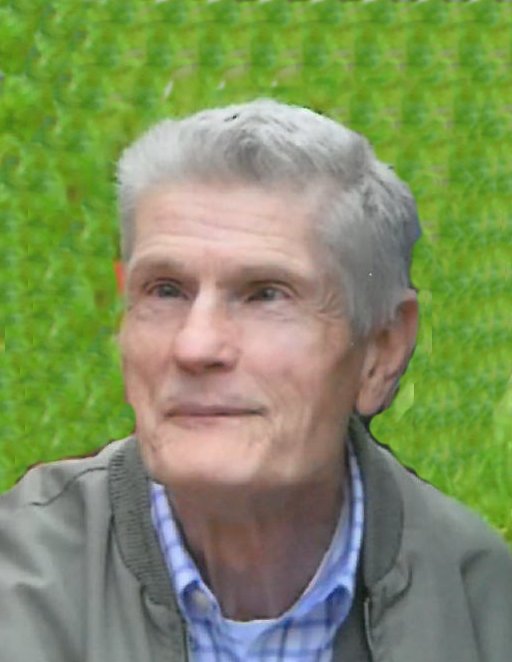 Appleton - David E. Schultz, 77, passed away suddenly on March 9, 2018, at Carolina Manor Assisted Living. He was born on January 15, 1941, the son of the late Ervin and Delphine (Vander Heyden) Schultz. He lived most of his life in the family home on Randall Street and was close to his late aunt Lila Schultz and his cousin, Paul Vander Heyden.

Dave was fiercely determined and independent, achieving remarkable goals. He was also an avid sports fan. His favorite teams were: the Packers, Brewers, and Appleton Foxes. Dave worked in the kitchen at the University of Wisconsin, Oshkosh for many years. He made a good friend of many years there, Luke De Young, who passed away 2 years ago. Dave will be fondly remembered as a loving brother, uncle, and grand uncle.

David was preceded in death by his parents.

The funeral liturgy for Dave will be held at 12:00 Noon, on Tuesday, March 13, 2018, at St. Therese Catholic Church, 213 E. Wisconsin Ave., Appleton, with Fr. Ryan Starks officiating. Inurnment will be in St. Joseph Cemetery, Appleton. Visitation will be on Tuesday at the church from 10:30 am until the time of the Mass.

Dave’s family would like to thank the staff at Carolina Manor, especially Bob and Olive, for their wonderful care.