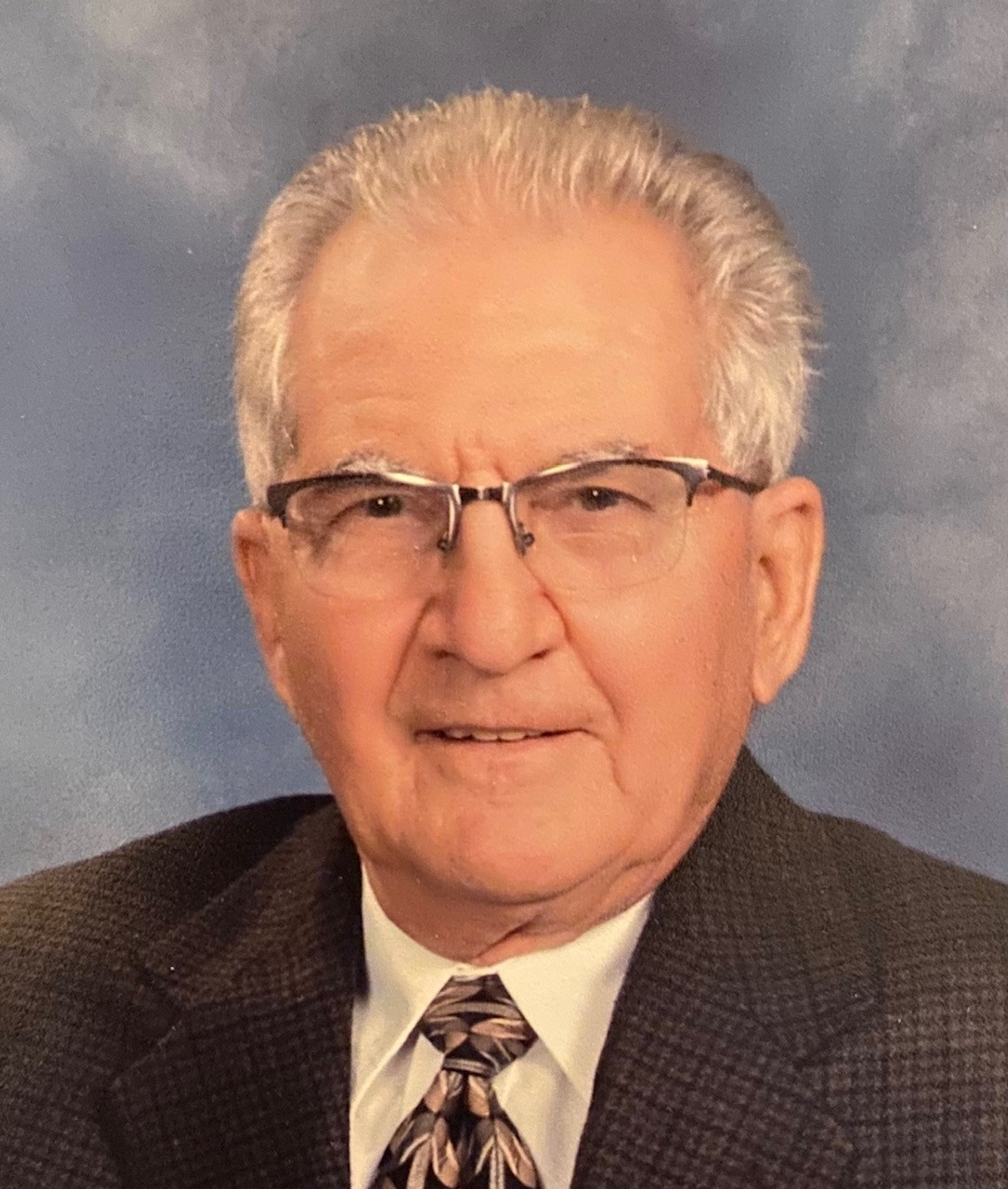 The Mass for David will be live streamed and viewable on the bottom of this page.

David Schuh, age 84, of Appleton, passed away on Tuesday, February 9, 2021. He was born in December 1936 in Appleton, the son of Clarence and Margaret. He attended Appleton High School followed by Marquette University in Milwaukee, graduating in 1960.  Dave married Rosemary in October 1960 at St. Therese Church, Appleton. He started his mechanical engineering career with Kimberly-Clark in Neenah, then the family moved to Memphis, TN and Pittsfield, MA when Dave was transferred for his job. He worked on paper machines all over the world.  Dave and his family moved back to Appleton in 1976 and he retired from Kimberly-Clark in 1996. Dave’s kindness and generosity were seemingly unlimited.  He was constantly on the go and couldn’t sit still.  He always had a song in his head and he was often heard singing or humming.  He never turned down a chance to play his favorite card game, 3-13. He cooked so much Nueske’s bacon for his family that his grandchildren affectionately dubbed him “Grandpa Bacon.”

He was a member of the STM church choir for many decades.  He performed onstage in the annual Christmas Stars musical show for over 25 years.  The rehearsal schedule was very demanding for three months leading up to the show and he loved every minute of it. He purchased tickets for any family or friends who asked, and if you visited his home in late December he was proud to play the DVD of the show for you while singing along. He and Rosemary enjoyed traveling to visit family and to explore the rest of the world.

Dave loved spending time at the family’s cottage in Eagle River, which he and Rosemary have owned since the late 1980s. He especially enjoyed fishing with his grandchildren, catching lots of perch and having a fish fry.  He cherished time spent with his family and friends more than anything and was always happiest when everyone was together. He will be very deeply missed by all who knew and loved him.

He is preceded in death by his parents, Clarence and Margaret; his wife of 55 years, Rosemary; his daughter, Suzanne Schuh-Hughes; his brother, Andy; his sister, Charlotte Boone; Rosemary’s parents, Henry and Ermina Roegner; sisters-in-law Diane Kohrman and Dianne Roegner; and brothers-in-law Larry Roegner, Floyd Roegner and John Roegner.

The Mass for David will be live streamed and viewable on the bottom of this page.