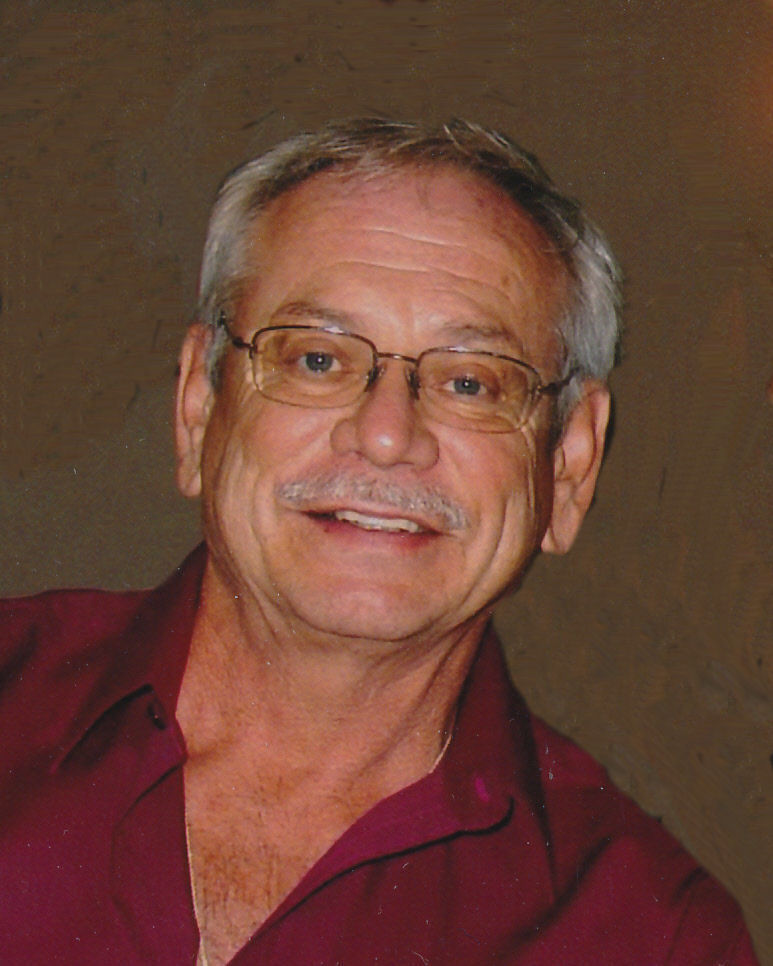 David “Doug” Talady, age 62, of Grand Chute, passed away at his home following a courageous battle with liver disease, on Monday, April 22, 2013, surrounded by his loving family. Doug was born on October 3, 1950, in New London, to the late George and Lucille (McGinty) Talady. He married Linda Affeldt on February 23, 1974; she preceded him in death on June 4, 1978. He then married Nancy Ruppel on September 29, 2010; she survives. Doug was a Roofer prior to beginning his career at Curwood in 1974. He was a Warehouseman there until his retirement. Doug served as president of the Union Local 1970. Doug enjoyed boating, golfing, waterskiing, hunting, riding motorcycle, walking, reading, crossword puzzles, people watching, being outdoors and time spent with his family. He especially enjoyed playing with his grandchildren and watching their baseball and softball games. Doug was a member of the Genesis Club.

The Funeral Liturgy will be at 11:00 a.m. on Saturday, April 27, 2013, at ST. BERNARD CATHOLIC CHURCH, 1617 W. Pine Street, Appleton, with Fr. Dennis Ryan officiating. Friends may call directly at the church on Saturday from 9:00 a.m. to the time of services. Interment will be in Most Precious Blood Cemetery, New London. The family would like to extend a sincere thank you to Evelyn and Thomas Ruppel; Randy and Ingrid Retzlaff; the Nurses on the 7th and 8th Floor of Appleton Medical Center; the staff at Brewster Village; ER physicians at Appleton Medical Center; Carlee O'Connor at UW-Madison (transplant coordinator), the staff at UW Madison TLC; Dr. Sonia Eiben and Nichol Frank; and the Hospice Staff at Affinity. Online condolences may be offered at www.wichmannfargo.com