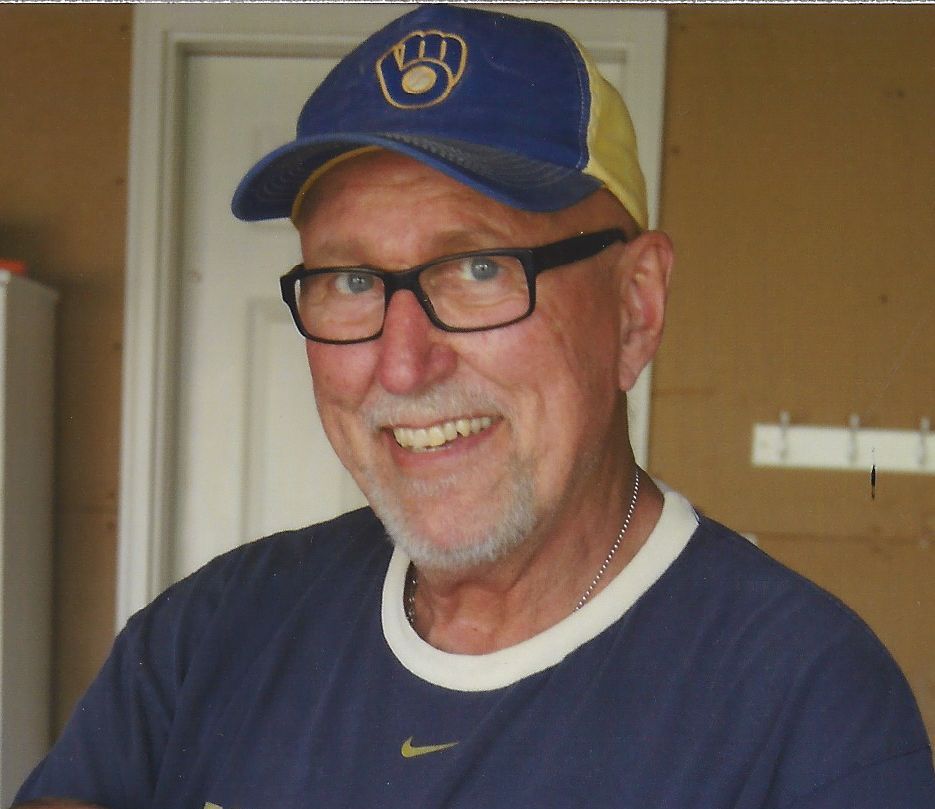 David C. Wagner, age 66, died at home of synovial sarcoma on Saturday, April 16, 2016 with his family by his side. He was born in Neenah on November 4, 1949 to the late Arthur and Elizabeth (Zielinski) Wagner. Dave proudly served his country in the United States Air Force as a Morse code operator in both Okinawa, Japan and Shemya, Alaska between 1968 and 1972. Upon his honorable discharge he returned to Menasha where he married Deborah Hett on March 8, 1974. Dave worked at Schenck Health Care Solutions as a Business Consultant for over 40 years. His true passion was baseball, and he coached both baseball and softball for 30 years between Greenville Youth Sports and Xavier High School. Dave loved spending time with his children and his grandchildren. He also enjoyed gardening and woodworking. Dave was a loyal member of the Greenville Civic Club, St. Mary Catholic Church in Appleton and served on the St. Joseph School Board.

Dave was preceded in death by his parents and infant sister, Julane Wagner.

The Funeral Liturgy for Dave will be held at 10:30 AM on Thursday, April 21, 2016 at ST. MARY CATHOLIC CHURCH APPLETON (312 S. State St., Appleton). Visitation will be held from 4:00 PM until 7:00 PM on Wednesday, April 20, at WICHMANN FUNERAL HOME LAEMMRICH CHAPEL and again at church on Thursday from 9:00 AM until the time of mass. In lieu of flowers, memorials may be directed to the family. Per Dave's wishes, a donation will be made to sarcoma research.

Dave's family wishes to extend a thank you to Dr. Robinson at Mayo Clinic, Dr. Charlson at Froedtert Medical Center, Dr. Phillips, Dr. Munson and Dr. Winek for the care and friendship over the past four years. Also, a thank you to the many Oncology nurses, staff members and Heartland hospice employees that cared for Dave. Finally, thank you for the support and prayers from all family and friends.