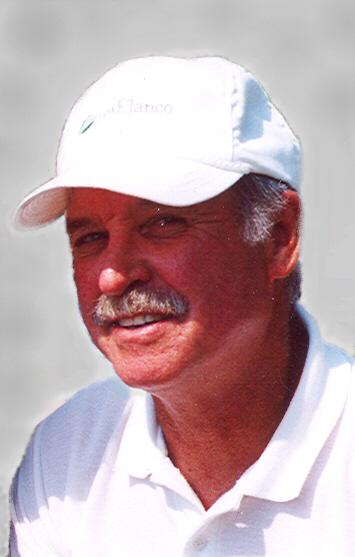 David C. Arndt, age 63, of Hortonville, passed away peacefully in his sleep on Thursday, July 22, 2010. Dave was born on July 5, 1947, in Menasha, to the late Walter and Virginia (De Broux) Arndt. He was a loving husband, father and grandfather. Dave was a 1965 graduate of Appleton High School. He proudly served his country during the War in Vietnam in the 4th Marines, K Company. Dave married Catherine ‚ÄúKay‚Äù Williams on April 20, 1967. He was an avid outdoorsman who loved bow hunting and fishing, and enjoyed the time spent at his cabin near Antigo. Dave was a Senior Member of the Pope & Young Club, earning three trophy entries. He was also a member of the Wisconsin Bow Hunters Association. Dave loved fishing for walleyes during the spring. He especially enjoyed the time he spent with his grandchildren, teaching them the skills of hunting and fishing. Survivors include his wife of 43 years, Kay; his sons, Gary Arndt, Hortonville, and Jesse (Laura) Arndt, Antigo; his grandchildren Courtney and Robert Arndt, Antigo; his sister, Donna (Fred) Schwalenberg, Oconomowoc; his mother-in-law, Bernice Williams, Appleton; and his sisters-in-law, Judy (Paul) DeYoung, Appleton, and Sue DuPont, Appleton. Dave is further survived by many nieces, nephews, other relatives and friends. He was preceded in death by his brother-in-law, Joe DuPont and his father‚Äîin-law, Clarence Williams. Memorial services will be at 3:00 p.m. on Sunday, July 25, 2010, at WICHMANN FUNERAL HOME, Appleton. Friends may call at the funeral home on Sunday from 1:00 p.m. until the time of services.