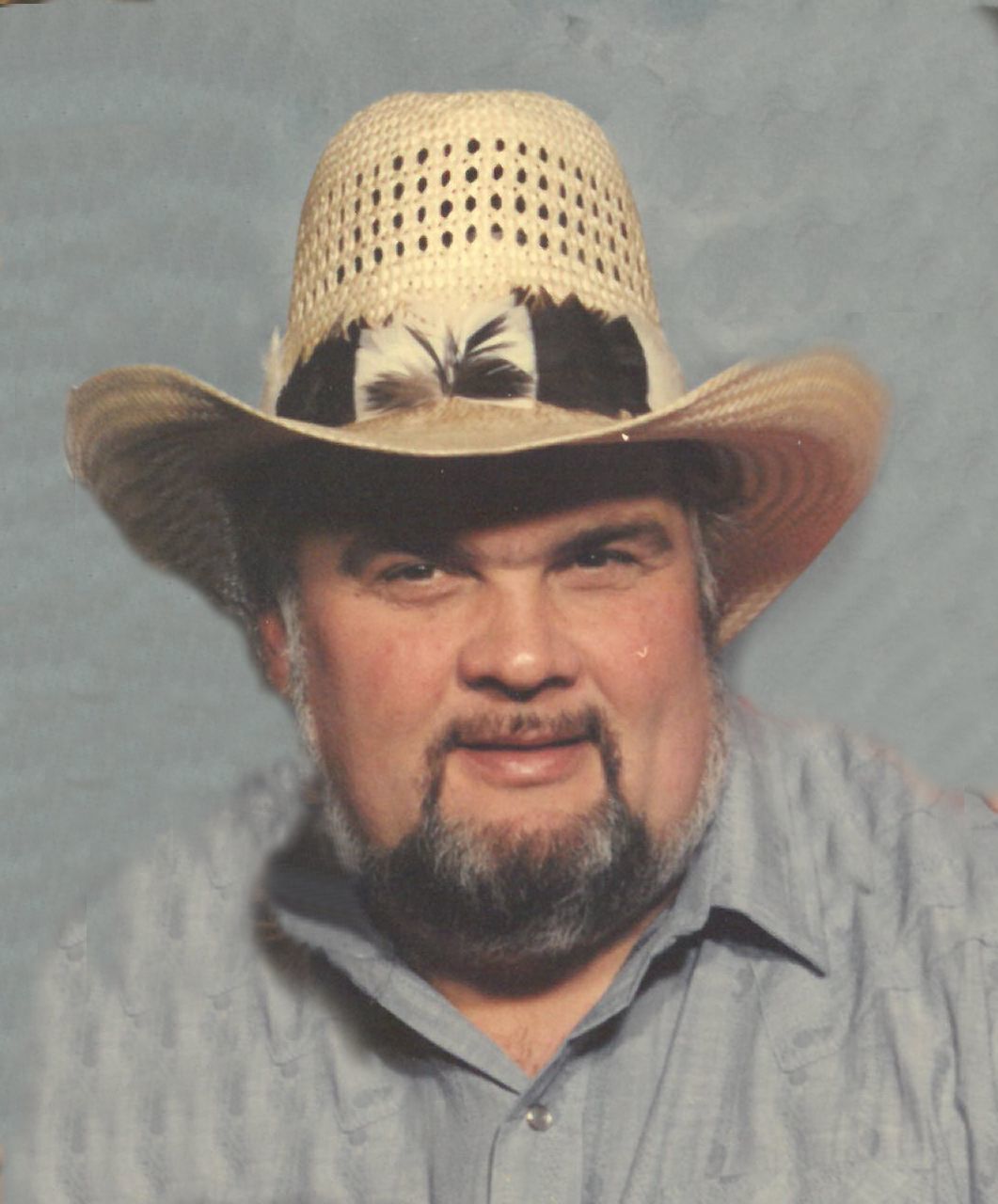 On November 15, 1969, he married Darlene (Ashton) in Appleton and they enjoyed 48 years together. David and Darlene had two children, Tammy and David “DJ” Jr. David was blessed with two grandchildren, McKenna and Maverick, and had much joy spending time and playing with them. David had many hobbies – country music, woodworking, riding motorcycles, and he also had a love of watching the Green Bay Packers.

David played in bands since the age of 12. He performed with Bonnie Lou Bishop & the Ramblers, with Walt Hess and the Rim Shots, and had special memories of performing with his sister Mary Pat. David eventually formed his own band “Big Dave & the Country Rebels”. David loved going to country music concerts; he especially enjoyed seeing Ray Price, his idol.

David's woodworking talents allowed him to build many things for their home and for other family members.
In his younger years, David and Darlene put on many miles traveling all over the country on their motorcycle.

David was a builder for Les Gauthier Construction for many years. He finished his career at Paul VanZeeland Heating and Cooling as a plasma cutter before his retirement.

He will be missed by his wife Darlene, his son David “DJ” (Jolie), two grandchildren McKenna and Maverick, his siblings Mary Pat (Paul) Miller (formerly Mary Pat Sealy), Don (Janet) VerVoort, as well as many other in-laws, relatives and friends.
David was preceded in death by his parents, his daughter Tammy and his brother Tom VerVoort.
The family would like to thank the doctors, nurses, and staff at Signature Hospital in Port Charlotte, Florida for the gentle care of David.

In lieu of flowers, memorial contributions will be donated to David's favorite charities.

No matter how we knew him… David, Big Dave, dad or grandpa, we thank you for being such a great husband, father, grandfather and friend. We thank you for all the loving memories and wonderful music that you have given us in your life. We know that you are with Tammy now and are at peace. You will be deeply missed. We love you.