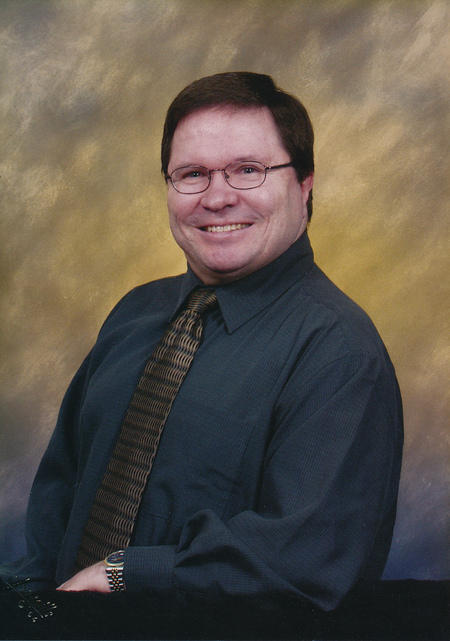 David J. Steudel, age 61, of Appleton, passed away at his home on Thursday, October 3, 2013. David was born on September 9, 1952 to John and Hazel Steudel. David, affectionately known as “Big D”, graduated from High School in Oshkosh, and attended Gallaudet University in Washington, D.C. He worked for over 20 years at SCA Tissue in Neenah. David was an avid Packer fan, and also enjoyed fishing and golfing. He enjoyed taking many family vacations to Camp Mishike. David leaves behind his extensive collection of 44 suspenders, as well as his “pretty bird”, Corky.

A memorial service for David will be held at 3:00PM on Wednesday, October 9, 2013 at the WICHMANN FUNERAL HOME TRI COUNTY CHAPEL (1592 Oneida St. Menasha). Visitation will be held from 1:30PM until the time of service. Online condolences may be offered at www.wichmannfargo.com. In lieu of flowers, a memorial fund has been established in his name.

I love you, but Jesus loves you more.