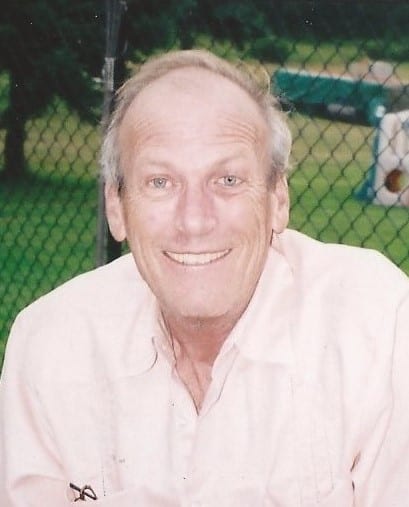 David “Benny” Porter, 68, of Appleton, WI died on Monday, February 3, 2020.  He was born in New York State on October 25, 1951, to the late Donald and Jean (Donovan) Porter.  Benny grew up attending catholic school and later switched to public school and graduated from Kenmore West High School.  He earned a Bachelor of Science degree in 1973 from State University at Brockport.  Benny had a love of sports, becoming a season ticket holder for the Wisconsin Badgers football team.  Baseball was a huge favorite and is where he met his future wife.  In a summer softball league, he was the umpire and she was the home team scorekeeper.  David was united in marriage to Judy in 1988 at a ceremony held at their friend’s house and yard in Brockport, NY.  He umpired in the Brockport area and later switched to groundskeeper for minor league teams in Wisconsin, Idaho, and Virginia.  He enjoyed reading to learn something new and found joy in listening to music in his garage and growing a vegetable garden in his backyard.  Benny became a saxophone player through lessons with the New Horizons Instructional Band.  He later joined the Fox Cities Swing Band where they entertained at nursing homes.  Benny loved Friday nights as he met his friends at Jim’s Place to “play” Jeopardy.

In accordance with Benny’s wishes, a celebration of life will be held at a later date.