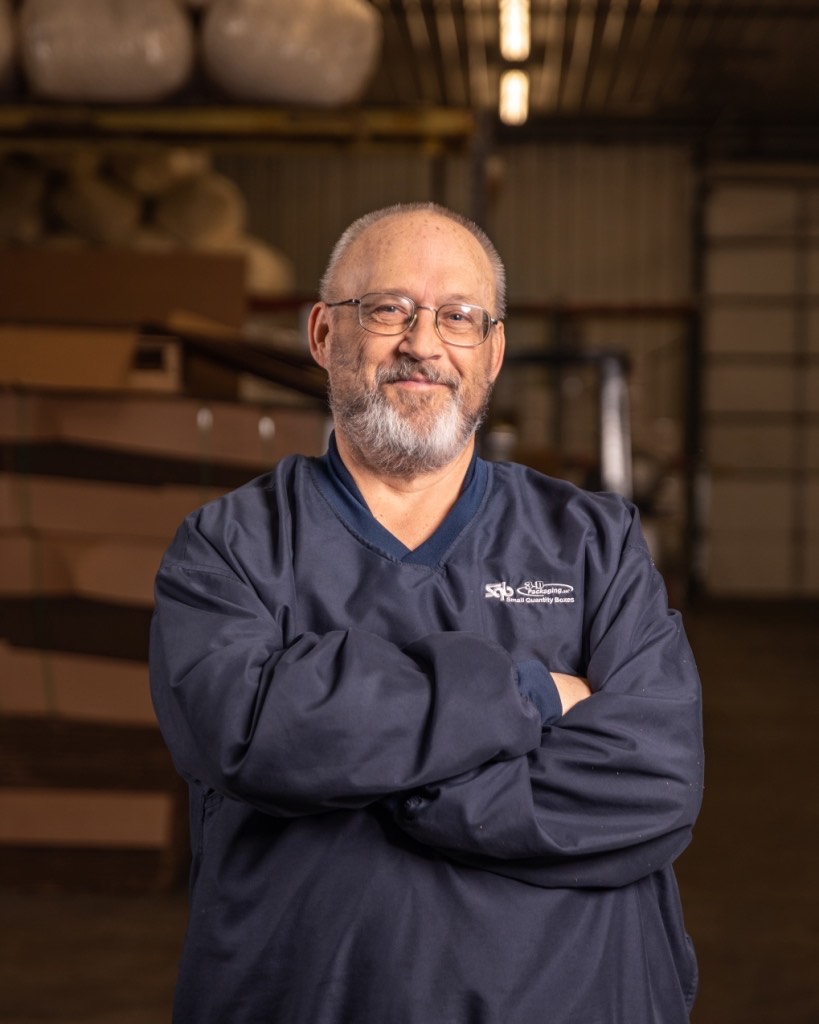 After a long and tiring battle with kidney disease, David “Abomb”  “Big Dave” Adamovich passed away in his sleep at home. Just how he had wanted. He had been talking to his loving wife, Holly throughout the night.  He was feeling happy and strong one last time and went back to sleep. His first peaceful sleep in a very, very long time and he woke up in heaven, pain-free and full of energy.

Dave was preceded in death by his mom,  Rita, to whom he was very close. She instilled into him the importance of having God, service to others and family first in his life. Which he held steadfast until the very end.

Dave is survived by his wife of nearly 33 years, Holly. They were introduced by Holly’s dad, Terry Helding. It took a bit but Holly soon realized that “I can’t help falling in love with you.“ Just as Elvis Presley sang.

He is also survived by his amazing son Ryan and his wife Emily Adamovich for whom he could not love more or be more proud of the man he became.  Thank God he has Dave’s athletic genes and not his mom’s.

Dave’s dad, James Adamovich Jr. survives also. Grandpa Jim is the steadfast architect that all of the Adamovich men are modeled after.  Kind, caring , faithful and lookalikes.

Dave is survived by a younger sister Chris and her husband Jim Savka. They were truly the definition of a sister and brother. Sharing funny stories about their mom and dad well through their adult life as well as turning to each other in times of need.

Dave has a special sister-in-law Jodi Schultz for whom they shared a great friendship, a hobby and a long time business relationship.

Dave will be missed and sniffed for by his pride and joy Xavier. The dog that is named after Xavier High School, Appleton. Xavier is probably smart enough to get a doggy diploma. He spent as much time at Xavier High School as Dave did. Playing in the weight room and chasing balls, not weights.

Dave is also survived by numerous family members spread throughout Wisconsin and in many states. Dave has touched so many lives throughout his life that they cannot possibly be named individually. Classmates, teachers, teammates, coaches, coworkers and bosses.  He befriended customers and business owners in his sales career. His work in sales was one of his many joys in life.

Dave not only worked for, but with everyone at Small Quantity Boxes in Neenah. It was not just a job to him. It was a family. Dave tried every day to better himself in his sales career. It’s just how he was. It was not for himself, it was always for the best of the company.  Dave enjoyed working with everyone at SQB for nearly 16 years.  I am very sure that there is something on his desk from that very first day 16 years ago.

Abomb will be sincerely and lovingly missed by the present and past students, staff, friends and family of Xavier High School.  Anyone who met Dave through the Xavier family grew to love and respect him.  He was involved in many aspects at Xavier. He coached football, powerlifting and track for many years, working alongside an extraordinary group of coaches. Every year he received the most sincere letters from the hearts of his graduating athletes telling him what a difference he had made in their lives. Several years later he received letters as some of those same students graduated college and were heading into their chosen careers. The heartfelt messages from his student athletes always brought tears to his eyes and pride for the person they had strived so hard to become and achieved.

There will be a virtual online service on June 6, 2020 at 1 pm from Wichmann funeral home to celebrate Daves‘s life and legacy. In the future we will hold a memorial gathering on a date and time to be determined.

We, as a family will make sure that all of Abomb‘s extended family and friends know the time, date and place.

As Abomb‘s family, we would like to thank everyone for loving him as much as we do.