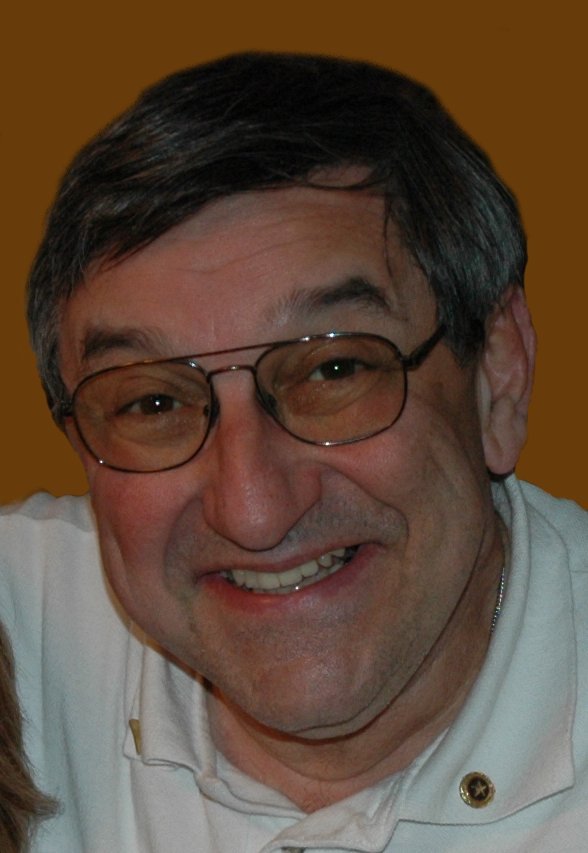 David A. Stanek, age 69, of Appleton, WI, passed away peacefully at his home on Wednesday, October 29, 2014, after a courageous battle with cancer. He faced his illness with admirable tenacity, true grace and an incredible sense of humor.

Dave was born on February 10, 1945, in East Chicago, IN, to the late Aloysis “Al” and Josephine “Jo” (Arrigo) Stanek. His father Al died prior to his birth while serving our country in WWII; after which Dave was lovingly raised by his mother and step-father, Jerry Stanek.

Dave attended Bishop Noll High Institute in Hammond, IN; Indiana University; and earned his BA degree from Tarkio College. While at Tarkio, he was involved with the Collegiate Young Republicans and was a member of Alpha Sigma Phi. In 1971 he moved to Appleton and began his life-long career in sales. He retired in February of 2013 after 33 years employment at Appleton Packing & Gasket.

Dave was well-known and will be remembered for his dedication and works of service within his community. He served as the Fifteenth Ward Alderman from 1978 to 1984; was on the City of Appleton Committee on Tobacco and Alcohol Abuse for four years: was involved with Al-Anon, providing 18 years of service work at both the local and state level; for 16 years he was a member of the Intervention Team for Alcohol, Drug and Gambling Additions; he worked on numerous political campaigns; was a part of the Prison Correspondence Ministry; and for over a decade he was the National Treasurer of Beginning Experience, a ministry for newly divorced persons.

Dave was a member of the First English Lutheran Church and was a forty-year member of St. Thomas More Catholic Church, where he served on the Parish Council and sang in the choir. He was also an enthusiastic cast member of the “Christmas Stars” for 18 years (most notably in the role of “Rudolph”) and acted in the NEW Passion Play for five years. He was a volunteer with the Leukemia and Lymphoma Support group for the past decade, and an avid cyclist who participated in numerous charity bike rides. Dave was an active and dedicated member of the American WWII Orphans Network since 1994, and a proud Honor Flight Guardian in 2010 for our WWII Veterans.

Dave was a role model for all; a dedicated, patriotic, kind, generous and outgoing individual who will be greatly missed by the many people whose lives he influenced and touched.

Survivors include his beloved cats, Lilly and Freddie; his many loving cousins; and his dearest friends Sheila Fenolio, Jim Reiser and Jim Kasten. Dave was preceded in death by his parents and his step- father.

Funeral services will be at 11:00 a.m. on Saturday, November 8, 2014, at FIRST ENGLISH LUTHERAN CHURCH, 326 East North Street, Appleton, with Rev. Mary Bauer officiating. Friends may call directly at the church on Saturday from 9:30 a.m. until the time of services. Dave's family would like to extend a sincere thank you to Dr. Bar-Lev and his staff at the Oncology Department of AMC, the staff of HomeInstead, especially Lynn, Lisa and Brittney; and to his Heartland Hospice nurse, Katie. In lieu of flowers, a memorial has been established in his name to benefit the Leukemia & Lymphoma Society. Online condolences may be offered at www.wichmannfargo.com