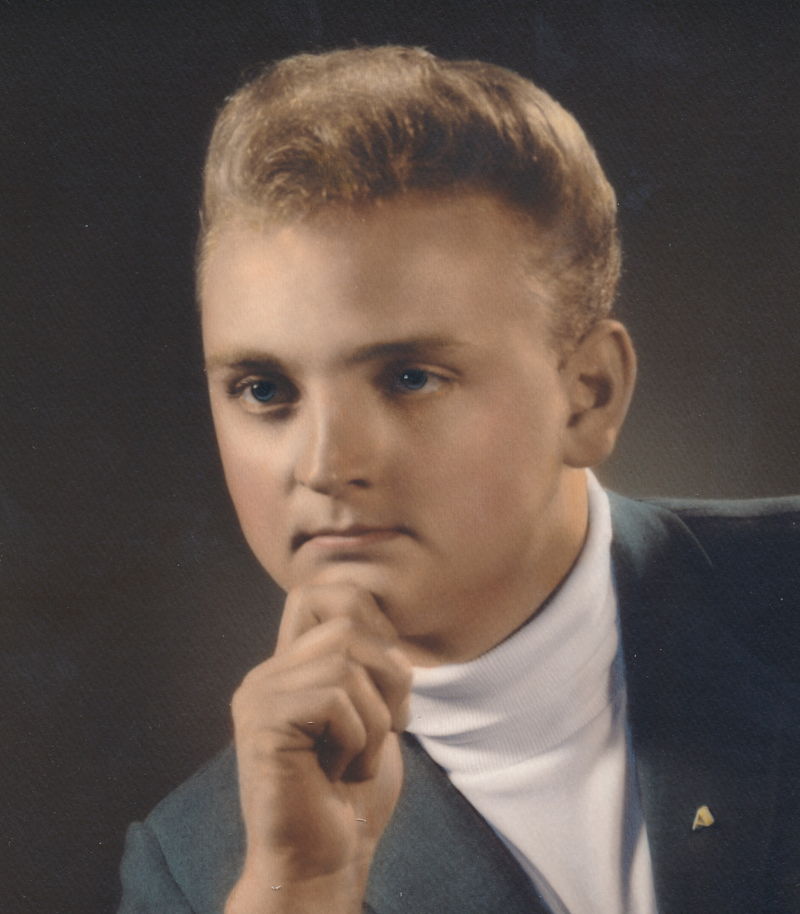 David Meyer, age 67, passed away unexpectedly at his home in Appleton on January 18, 2013. David was born in Appleton on November 14, 1945, son of the late Julius and Elaine (Merkel) Meyer. He was a graduate of Xavier High School, and eventually became a Private Investigator. On August 1, 1966, he married the love of his life, Linda Locke. Linda preceded him in death in 2005. Over the years he worked at American Can as a technical engineer, had a tax preparation business, and worked in his own private investigation business. David also authored and published a book, “The Downfall of Civilization.”

Everyone will remember David for his love of hunting, fishing, cooking, his inventive spirit, barbecues, and Miller Lite. He was also a fan of Elvis, and even attended his funeral.

David is survived by his children:

David is also survived by two sisters: Sharon (Paul) Sonnleitner and Glory (Ron) Reed; a brother: Jack Meyer; and a neighbor and good friend: Dave Evans. There are also many other relatives and friends.

David was preceded in death by his wife Linda, his parents, and a granddaughter Ashley.

Funeral services for David will be held at 11:00 AM on Monday, January 21, 2013 at the Wichmann Funeral Home, 537 N. Superior Street in Appleton. Friends may call on Monday morning at the funeral home from 9:00 AM until the time of the service. Burial will be in St. Joseph Cemetery.

Dad, you will be greatly missed. We will cherish your memory with lots of love. ‚Äì Your children.