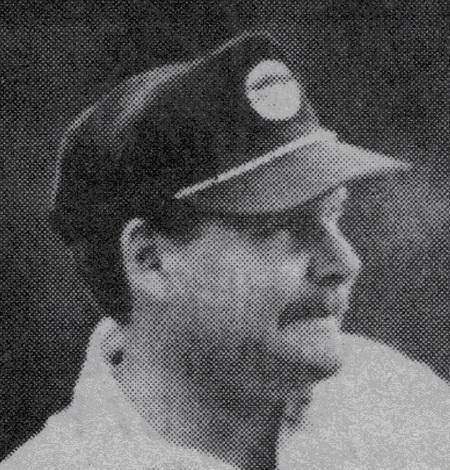 David A. Champeau, 55, of Appleton, passed away on Thursday, November 10, 2011, at The Heritage. David was born on January 6, 1956 to Oliver and Jane (Vanic) Champeau in Sheboygan. They moved to Appleton when he was eight and he attended Appleton schools, graduating from Appleton East High School, class of 1974. He then attended and graduated from UW Oshkosh. Dave worked at Secura Insurance and most recently at Jewelers Mutual Insurance. He loved to golf and had 11 holes in one, and he also won the Appleton City Golf Tournament several times, and the Post Crescent Tournament in 1977. Another of Dave's greatest accomplishments was the golf tournament he and his brother held at Reid Municipal Golf Course called the Champeau Brothers Invitational (CBI) for many years.

In following with Dave's wishes there will be no services, the family will hold a memorial golf outing and service in the spring. The family would like to extend a special thank you to the staff of Cherry Meadows and The Heritage for all of the care and concern they showed Dave.