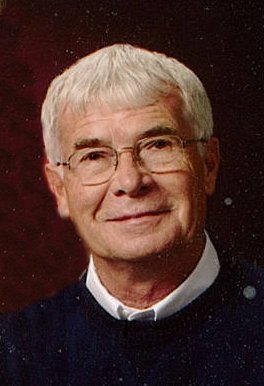 Private Services for Dar will be held.

Darwin L. Johnson, age 78, of Appleton, formerly of Menasha, passed away peacefully at home with his loving family by his side on March 11, 2021. Dar was born on October 29, 1942 in Neenah, the son of the late Harold and Clara Mae Johnson. He was a graduate of Menasha High School, Class of 1962. Dar married Carol Tischleder on November 21, 1964, enjoying 56 years together. He proudly served his country in the U.S. Army from 1964-1967, serving one year in Vietnam. He retired from Wisconsin Tissue (SCA) in 2006 after 38 years of employment.

Dar enjoyed indoor archery with his son Scott, winning many trophies, bowling with friends, and woodworking. He also spent many hours collecting and enjoying his model trains.

Dar was so proud of his three grandchildren, and especially enjoyed attending their sporting events for Kimberly High School. He also loved boating and fishing at their daughter and son-in-law’s cottage on Shawano Lake.

Dar will be sadly missed by his wife Carol, daughter Darla (Gregg) Huth, son Scott Johnson, grandchildren, Dillon (Kim) Huth, Nicholas Huth, and Megan Huth, sisters Judith Hoger and Debbie (John) Seagreaves as well as many other relatives and friends. He was preceded in death by his parents, father-in-law and mother-in-law Leo and Lorraine Tischleder and brother-in-law Dan Tischleder.

There will be a visitation in Celebration of Life for Dar on May 22, 2021 from 10:00am to 12:00pm at Wichmann Funeral Homes, Laemmrich Chapel at 312 Milwaukee Street in Menasha. The Celebration of Life will conclude with Full Military Honors. A private memorial service will be held with Deacon Don Schultz from St. John the Baptist Catholic Church of Menasha officiating. Interment will be at St. Margaret Catholic Cemetery in Neenah.

Darwin fought many health issues over the past 11 years and we are thankful to the many doctors who helped care for him, especially Dr. David Schultz of Surgical Associates after his esophageal cancer, and abdominal aneurism, as well as ThedaCare at Home Hospice, especially nurse Samantha. 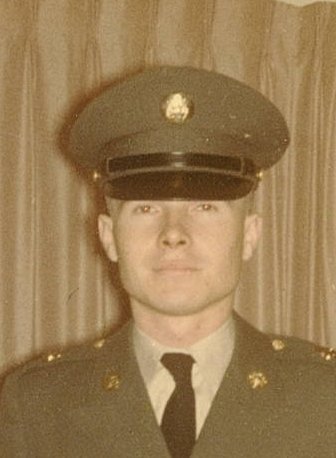 Private Services for Dar will be held.