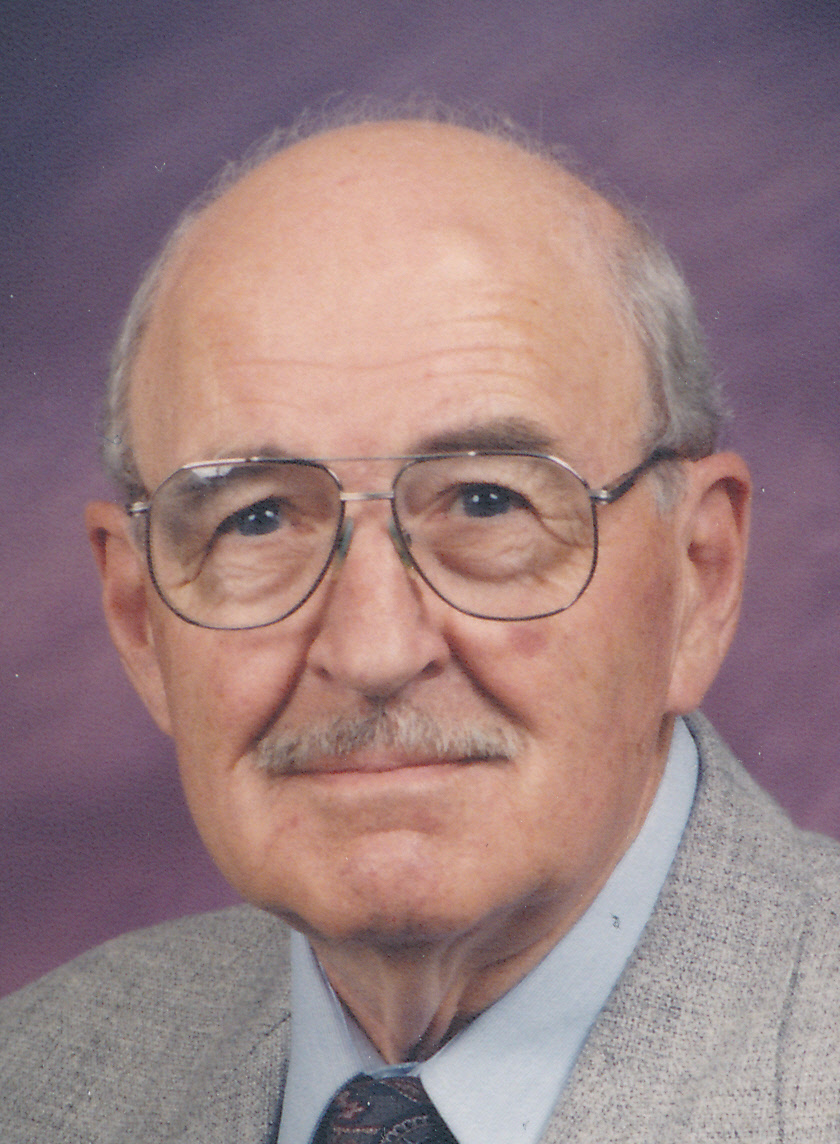 Darwin Dobbs, age 90, passed away on Tuesday, April 22, 2014 at Rennes Health Care in Appleton. He was born in La Farge, Vernon County, on September 29, 1923. Darwin graduated from Ontario High School. On December 23, 1942, he married his classmate Marjorie Olson at Our Savior's Lutheran Church (the old one) in La Crosse by the late Rev. George Ulvilden. They shared more than 71 years of marriage.

He was employed with Swift & Co. in La Crosse in poultry processing and inspection for 15 years. Then he worked for the USDA in poultry inspection which took him to Durand and Rockford, Illinois. They operated a root beer stand in Rockford for one season. They were happy to move back to La Crosse where he was employed with Trane Co. as a plant safety engineer. During his years at Trane Co. he purchased a small farm in the Westby area, commuting to his work in La Crosse. He really enjoyed the country living, raising tobacco, and mowing a large lawn. After six years, they had a buyer who also wanted a country home. They settled back in La Crosse where he retired from Trane Co. They purchased the Eagle River Inn in Eagle River, Michigan, in the Upper Peninsula, and with the help of their daughter and son-in-law, Sandra and Jim, who resided there; they continued this for two seasons. Then his working days were finally over.

Darwin was preceded in death by his parents, Merl and Fannie Hammon, sister-in-law, Lorraine (Alvin) Clark and son-in-law, Jim Carstens.

A committal service for Darwin will be held at 11:00 am on Monday, August 11, 2014 at Oak Grove Cemetery in La Crosse. Rev. Mark Jolivette will be officiating. In lieu of flowers, memorials can be offered to the family. Online condolences can be expressed at www.wichmannfargo.com.

A special thank you to Pastor Dee Sim of Our Saviour's Lutheran Church, of Appleton, for the many visits and prayers for Darwin and his family. Also, a heartfelt appreciation for the care given to Darwin by his daughter Sandy in her home and the staff of ThedaCare at Home Hospice and Rennes Health Care.

To dad who was intensely curious and a voracious reader who never stopped learning. He was also a talented artist and enjoyed sketching, painting, and wood carving. Darwin grew up during the depression with a strong sense of self-sufficiency and passed many practical life skills to his children and grandchildren. He was a nurturing husband and father and was most content when he knew all was well with his family. He will be greatly missed by everyone who loved him.