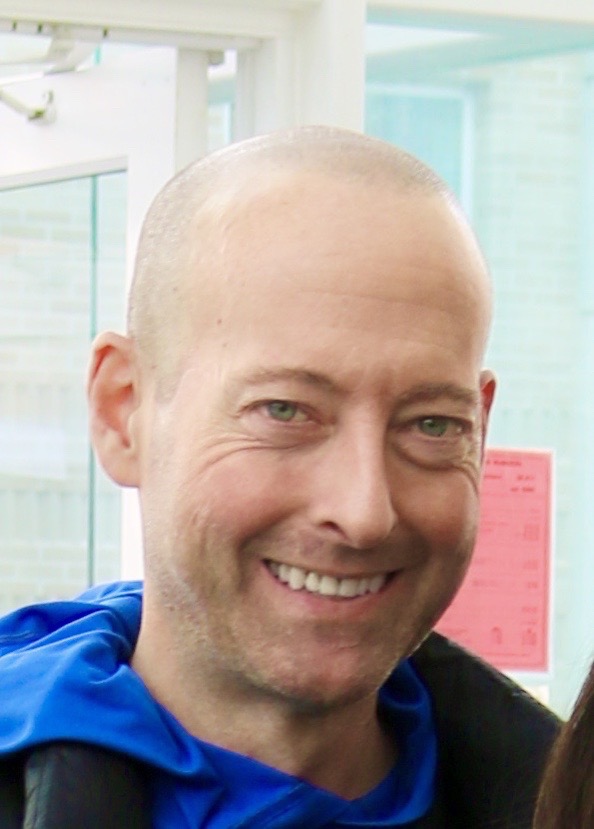 Darren Bagwell passed away at Mayo Clinic in Rochester, MN on July 16, 2020 after a long illness.  Darren was born in Flint, Michigan on May 16, 1967.  He graduated from high school in Naperville, IL where he excelled as a student and competed on the tennis team.  Upon graduation he attended Kettering University in Flint, MI receiving a Bachelor Degree in Management Systems.  While in college he worked at Robert Bosch in the Chicago area alternating between work and school.  Immediately upon graduation he was accepted at Columbia University in New York City where he earned a Masters Degree in Business Administration.  Upon graduation he wrote and published a business newsletter, The Spin Off Report in New York.  He joined Robert Baird in Milwaukee for several years followed by a stint with Bank of America in San Francisco.  He has spent the last 18 years at Thrivent Asset Management where he most recently served as Vice President-Chief Equity Strategist & Investment and Committee Member. He also served as Portfolio Manager of various Thrivent mutual funds since 2014.

Darren was committed to his work but his first love was his family.  He is survived by his wife Duyen, his son Macalister “Mac” (20) who is a senior at Stanford University, and his daughter Dakota “Kodi” (16), a Junior at Appleton North High School.  He was proud of Mac for his academic accomplishments at Stanford and Kodi for her commitment to excellence in dance, especially Ballet.  Other surviving family members are his mother and father, Charles and Marlena Bagwell of Grand Blanc, MI and his younger brother Aaron of Fostoria, MI.

Darren was an avid fan of all Chicago sports teams—especially the Cubs, Blackhawks and Chicago Bears.  He was never to be disturbed during any one of these games, unless it was to attend the kids’ events.

In lieu of flowers, the family asked that a donation be made to Makaroff Youth Ballet at 111 W College Avenue, Appleton WI  54911 or online at https://app.arts-people.com/index.php?donation=myb or  to: