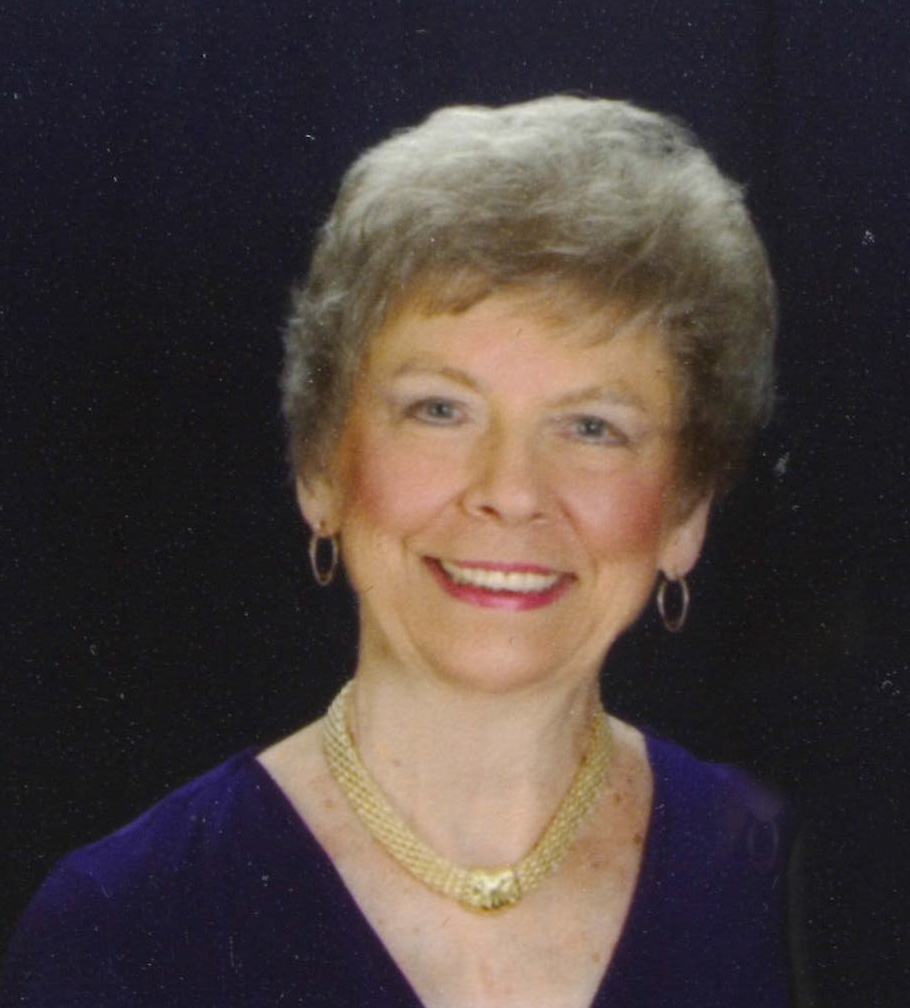 Darlene was born on May 19, 1938 in Menasha to Walter & Mary Poquette. She attended St. Mary’s Grade and High Schools in Menasha, where she met her future husband, Bob. They were married at St. Mary’s Catholic Church in Menasha on September 16, 1961. She worked for American Can Company for many years after graduating from St. Mary’s High School in 1956 until she & Bob started their family in 1969. After Bob's death in 1981, Dar worked for Tom Wolf at Security Systems, Inc. and for Fran Rippl at The Parrot Cage for several years. She greatly enjoyed the camaraderie she had with everyone at both locations.

In 1990, Dar met a caring & loving gentleman, Duane Williams. They were married on September 26, 1992 and spent over 21 wonderful years together.

Darlene enjoyed many different activities throughout her life. She loved to travel, experiencing the breath-taking views of Glacier & Yosemite National Parks, Europe and even Mexico, creating ceramic sculptures (including her oldest son’s first pet dog - That didn’t go as well as she had hoped!), gardening and decorating her home for the seasons and holidays, camping at Casey Lake Campground and attending her sons’, and later grandchildren’s, school and extra-curricular activities. She was an active member of St. Mary’s Parish for her entire life.

Darlene's family expresses it sincere appreciation to Dr. Anthony Phillips and Lisa Wright of Theda Care's Cancer Center, Dr. Hari of Froedert Medical Center and ThedaCare at Home Hospice for the compassionate care they gave her and her family over the past 6 years.