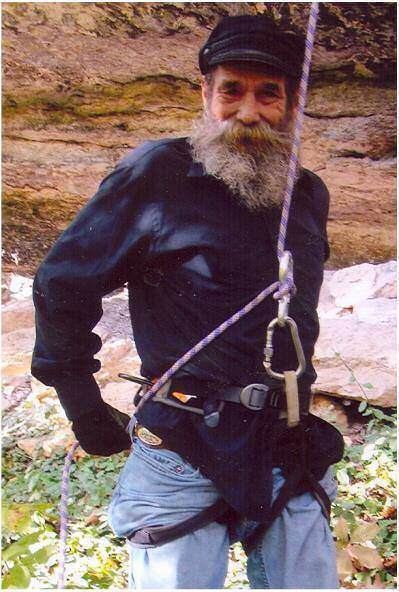 Danny Carpenter, 63, of Appleton passed away on Wednesday, November 17, 2010 at home surrounded by his family. Danny was born on July 17, 1947 and served in the U.S. Marine Corps during Vietnam. He married Cindy Weinfurter in 1974.

Danny was preceded in death by his parents, a brother Sam, and a sister Ruth Ann.

A funeral for Danny will be held on Saturday, November 20, 2010 at 3:00 PM at the WICHMANN FUNERAL HOME with Fr. Gerald Falk officiating. Friends may call on Saturday from 1:00 PM until the time of services at the Funeral Home.