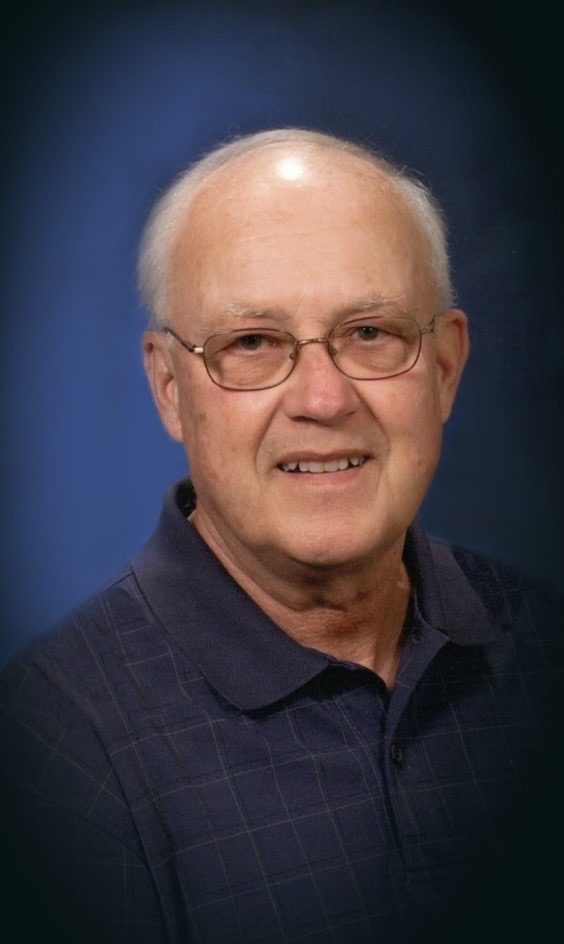 Daniel Van Dyke, age 76, passed away peacefully at St. Paul Home in Kaukauna, WI on Sunday, November 7, 2021. Dan was born on January 25, 1945, in Appleton, WI to the late Tony and Wilma Van Dyke. Dan grew up in Kaukauna and graduated in 1963 from Kaukauna High School. He enjoyed baseball and was also an avid basketball player. Dan continued his education at Dominican College in Racine, WI. He then served in the U.S. Army from 1966 to 1968 and was a proud Veteran.

Dan first married Sharon (Gloudeman) in 1966 with whom he had two daughters Lisa and Lori. Dan worked at WE Energies retiring as a Line Foreman in 2005. He had several great stories about fellow linemen and could not resist pointing out a substation or high-line pole his crew worked on, “They weren’t telephone poles; they were utility poles.”

In 1989, Dan married Shirley and gained a stepdaughter, Shelli. Dan and Shirley purchased a cottage in Townsend, WI where Dan enjoyed hunting, trout fishing and spending time with his lifetime close friends: Jack (Nancy) Diedrich, Don (Lois) Straus, and Howie (Pat) Steffen. He enjoyed trips to the casino, playing cards and traveling with Shirley. Other hobbies were watching westerns and war movies and expanding his love of history. We all knew if Dan couldn’t fix something with duct tape, it probably couldn’t be fixed.

Spending nearly all his adult life as a Kimberly resident, Dan enjoyed coaching his daughter’s grade school basketball team and attending his children’s and grandchildren’s extracurricular events throughout the years. Dan was close with his neighbors on Paul Drive and enjoyed participating with them in bowling and golf leagues, going to Brewer games and many neighborhood gatherings. He thoroughly enjoyed running errands and was always making friends at the local businesses with his witty banter and charismatic remarks.

Shirley and the family want to extend a sincere thank you to the amazing caregivers at St. Paul Manor and St. Paul Home.

In lieu of flowers, all monetary donations will be given to the Lewy Body Dementia Association.

Funeral services for Dan will be held on November 23, 2021 at Christ the King Lutheran Church 601 S Washington Street Combined Locks, Wisconsin. A visitation will be held from 11:00 to 1:00 with the service to follow. Due to COVID regulations, masking and social distancing will be observed and no luncheon will be offered.   A live stream of the service will be available here on the day of the service.