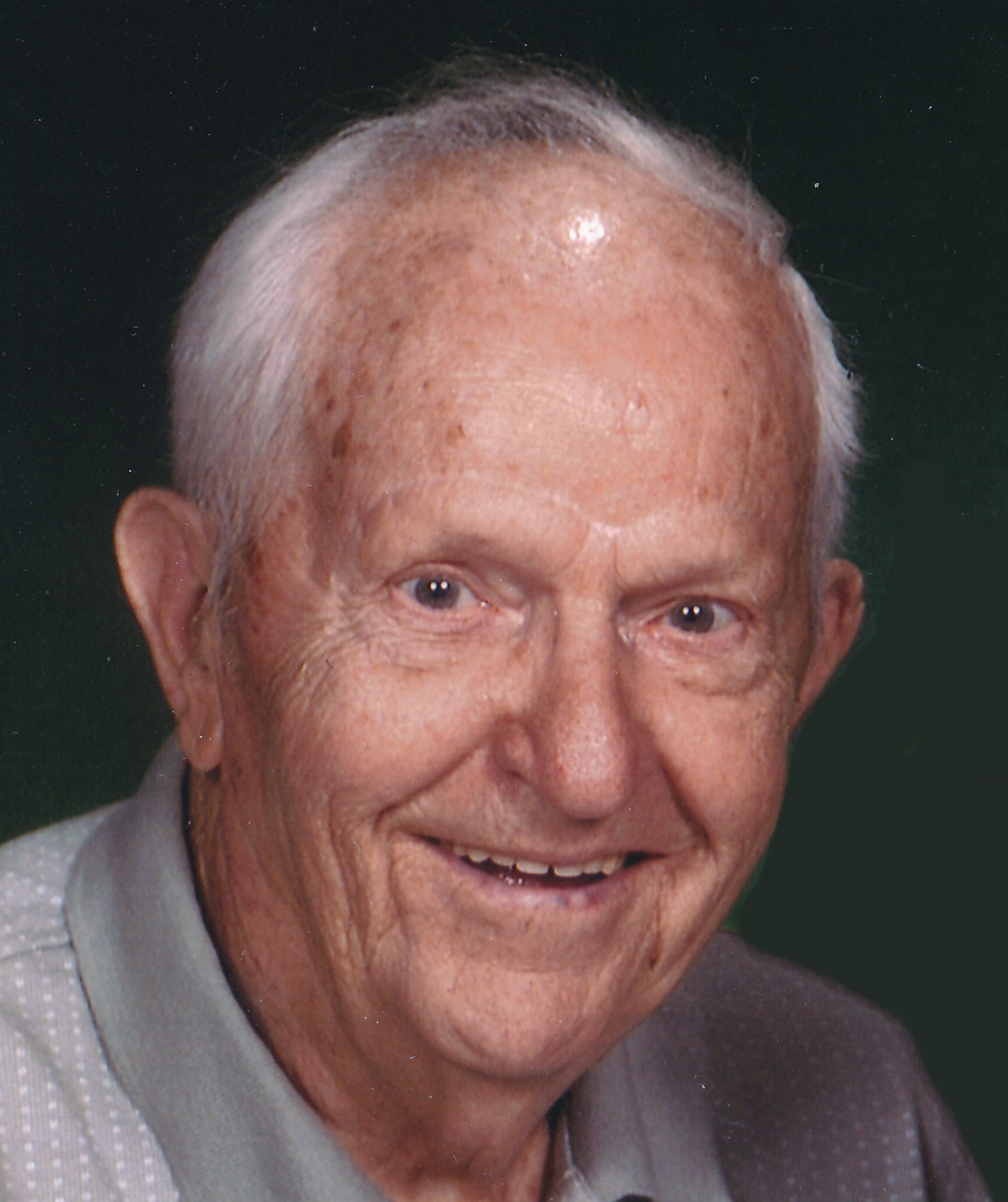 Daniel Holzem, age 85, of Evansville, Wisconsin, formerly of Water Oak in Lady Lake, Florida, passed away on Thursday, January 30, 2014 at the Appleton Retirement Community in Appleton, Wisconsin. He was born on March 11, 1928 in Sawyer County, Wisconsin, the son of the late Daniel and Maude (Routley) Holzem. On December 10, 1949, Daniel married the former Lois Arnhold in Sawyer County. He was a Wisconsin State Trooper and retired in 1983. Danny was an avid golfer and enjoyed their time in Florida.
Daniel is survived by his children: Geri (Greg) Riley, Scott (Madeline) Holzem, and Pam (Dave) Chitek; grandchildren: Danielle (fiancé Chris) Riley; Zachary and Joseph Holzem; Stephanie and Jeffrey Chitek; and his brother, Dale (Mae) Holzem. He is further survived by nieces, nephews, other relatives and friends. Danny was preceded in death by his wife, Lois Holzem; grandson, Eric Holzem; and sisters: June, Margie, Leona, and Betty.
The memorial service for Danny will be held at 3:00 pm on Saturday, February 8, 2014 at the Wichmann Funeral Home Tri-County Chapel, 1592 Oneida Street, Menasha. Rev. Dave Farina will be officiating. The family will receive relatives and friends from 2:00 pm until the time of service. In lieu of flowers, memorials to Heartland Hospice are appreciated. Online condolences can be offered at www.wichmannfargo.com.