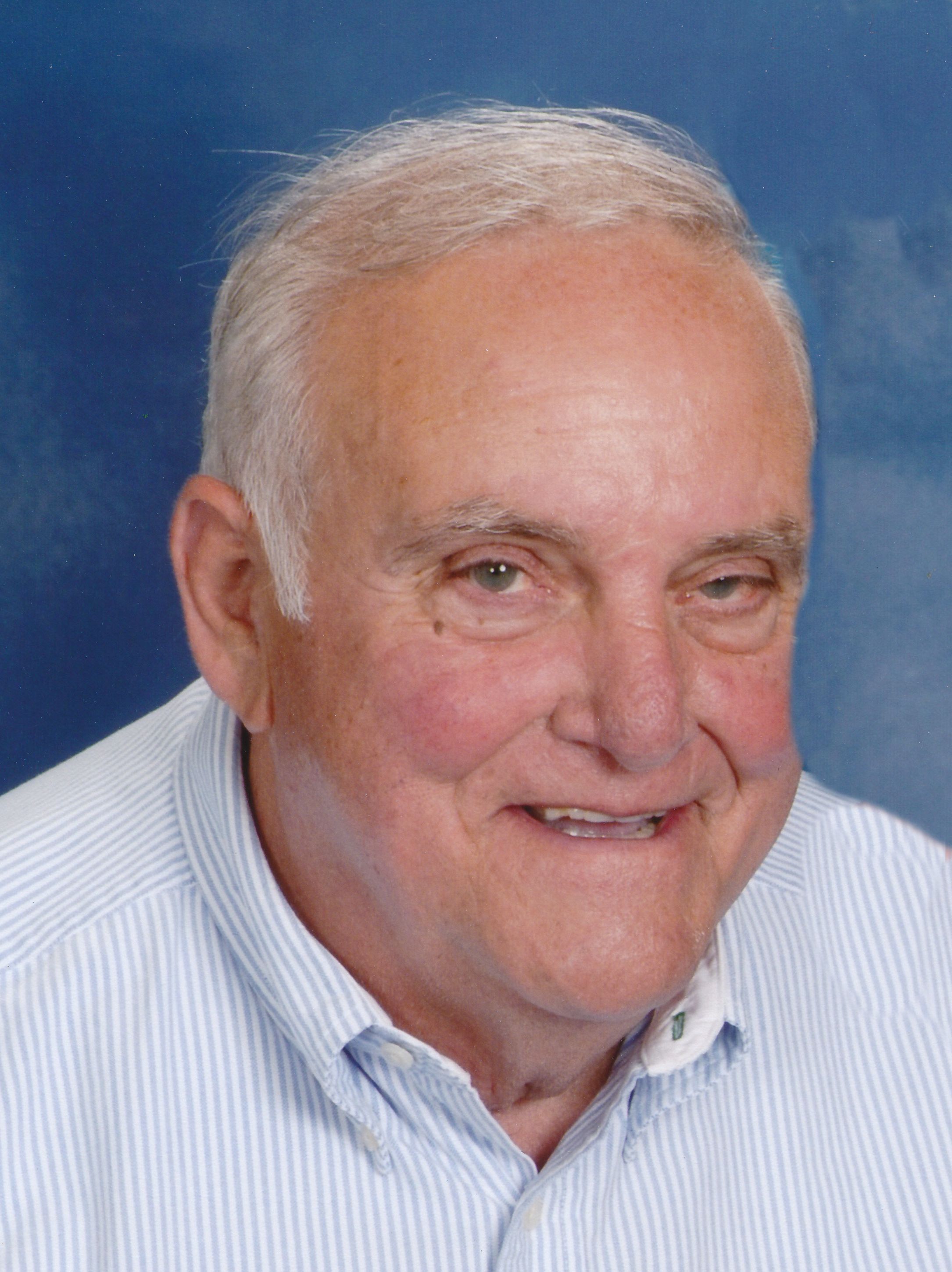 Daniel Anthony Retacco, age 79, of Appleton, passed away peacefully on September 14, 2015 at Rennes Heath and Rehab Center. Dan was born on April 14, 1936, son of the late Joseph and Margaret(Doherty) Retacco in Philadelphia, Pennsylvania. He graduated from St. Thomas More High School in 1953 and went on
to earn his degree from Villanova University. Dan married Mary Millard on December 28, 1957; she passed in 1985. On April 18, 1986, he married Carole
Rademacher. He and Carole moved to the Appleton area in 2010.

The Funeral Liturgy for Dan will be held at 11:00 a.m. on Friday, September 25, 2015 at ST. THOMAS MORE CATHOLIC CHURCH, 1810 N. McDonald St. Appleton, with
Father Gerald Falk officiating. A time of visitation will be held from 10:00 a.m. until the time of service. Online condolences may be expressed at www.wichmannfargo.com

Dan's family would like to thank Father Gerald Falk for his kindness and spiritual guidance through this difficult time.