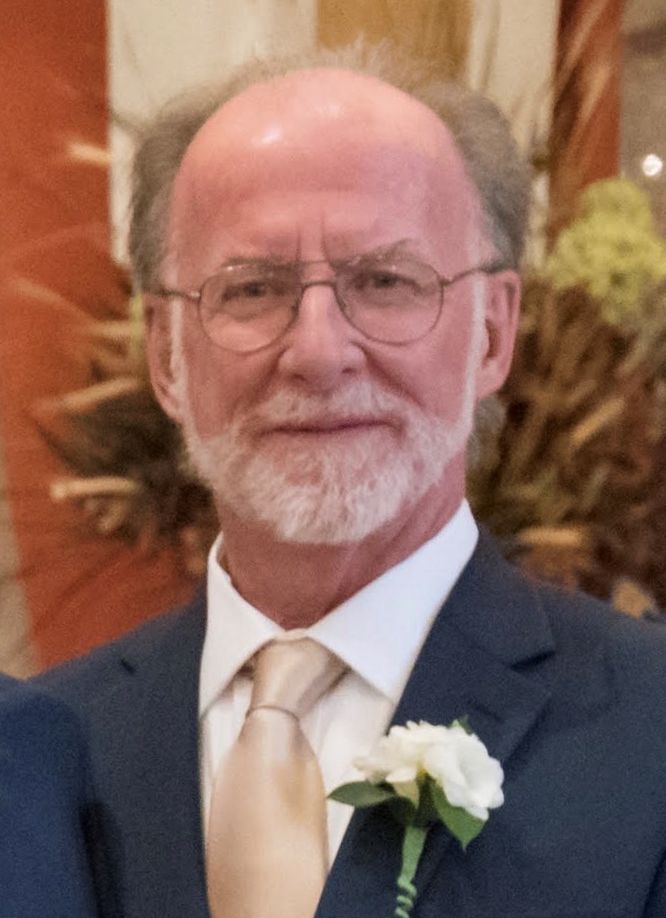 Daniel Garvey, 70, passed away unexpectedly on Tuesday, February 26, 2019, at his home. He was born on November 27, 1948, in Appleton, the son of James and Minnie (Philipsen) Garvey. He served in the U.S. Army from 1969 to 1971, and was honorably discharged after being stationed in Alaska. Daniel was united in marriage to Patricia Youngworth on December 12, 1998. Dan was a fun loving, wonderful man, with a great sense of humor, and an ability to find the good in everyone. Daniel enjoyed hunting, fishing, boating, and cheering on his favorite teams, the Packers and Brewers. He will be fondly remembered for his love of sitting around the campfire, his annual father and son camping trip in Waupaca, and his drive to make it to all of his grandchildren’s events over the years.

Funeral services will be at 7:00 pm, on Saturday, March 2, 2019, at the Wichmann Funeral Home, Tri-County Chapel, 1592 Oneida St., Menasha. Visitation will be on Saturday at the chapel from 4:00 pm until the time of the service. Interment will be in Riverside Cemetery, Appleton. In lieu of flowers, memorial contributions are appreciated for the family to designate a bench in Daniel’s memory at Hartman Creek State Park, Waupaca.

Daniel’s family would like to extend a heartfelt thank you to all their family and friends for all of their support during this difficult and tender time.