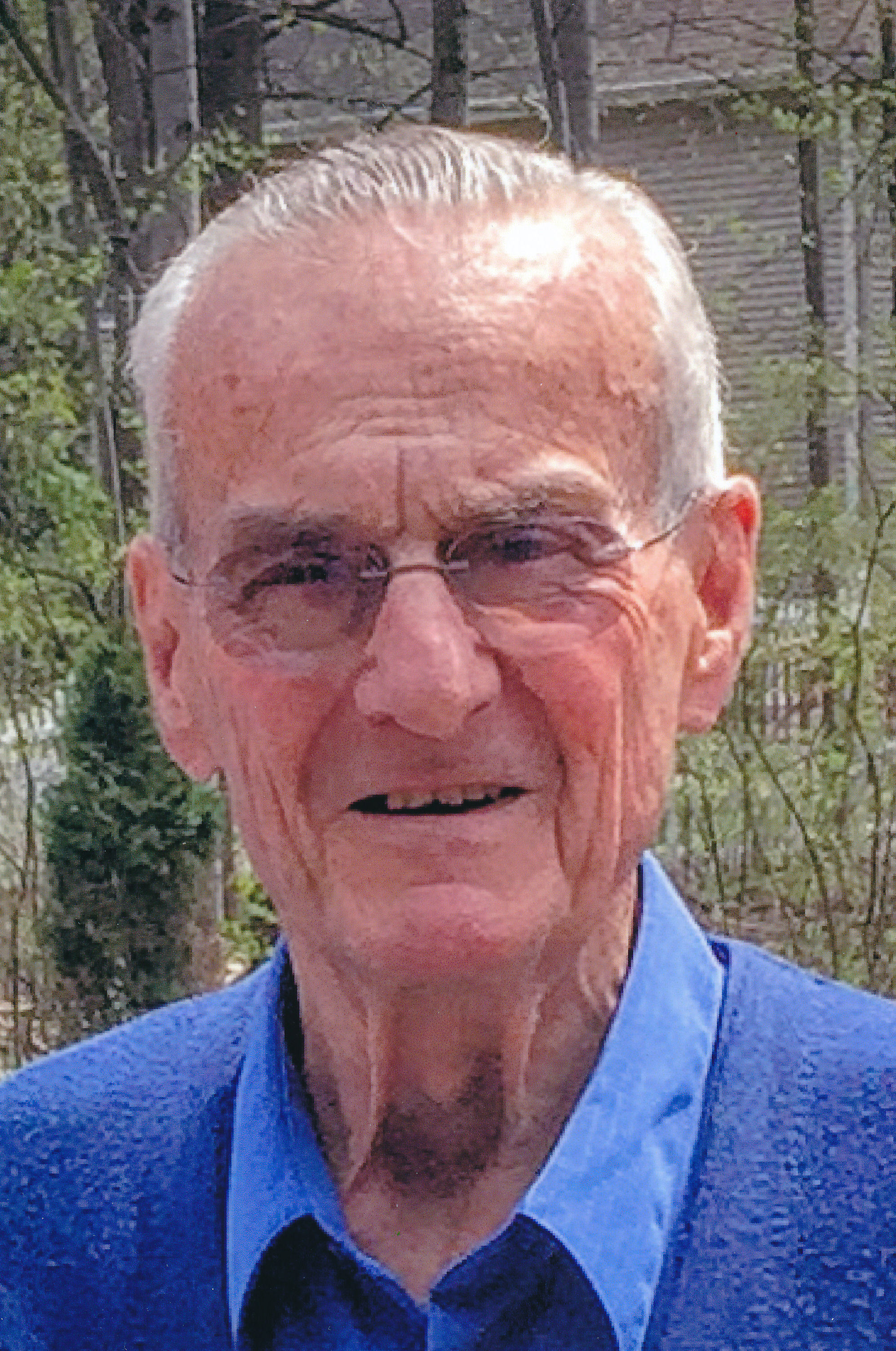 Dan Sullivan, age 87, of Appleton, passed away peacefully after a brief illness on Wednesday, July 8, 2015 at Cherry Meadows. Dan was born on June 17, 1928 in Appleton, to the late Leonard and Gertrude (Besch) Sullivan. On January 26, 1952, he married the love of his life, Phyllis Avery at St. Joseph Rectory in Appleton. Dan graduated from St. Norbert College with a Bachelor Degree in Philosophy and Economics. He served his country in the U.S. Army during the Korean War. Dan was a member of the American Legion Johnston-Blessman Post 38 in Appleton. He played on the 1948 State Championship American Legion Baseball Team, and semi-professional baseball with the Boston Braves. Dan was employed at Appleton Coated Paper, and retired in June of 1990 after a satisfying career as a successful salesman from Consolidated Freightways. He was a charter member of St. Pius X Catholic Church, and longtime member and former president of Delta Nu Alpha. Dan valued his family and friends, and enjoyed surrounding himself with his loved ones.

The funeral liturgy for Daniel will be held at 11:30 am on Saturday, July 11, 2015 at ST. PIUS X CATHOLIC CHURCH, 500 West Marquette Street in Appleton. Fr. Thomas J. Farrell will be officiating. Interment will take place at St. Joseph Cemetery, Appleton. The family will receive relatives and friends on Saturday at the church from 10:00 am until the time of mass. In lieu of flowers, a memorial fund has been established. Online condolences can be offered at www.wichmannfargo.com.

A special thank you to the hospice team at Cherry Meadows, for the excellent care and compassion shown to our dad and family.

“Keep smiling it makes people wonder what you have been up to.”