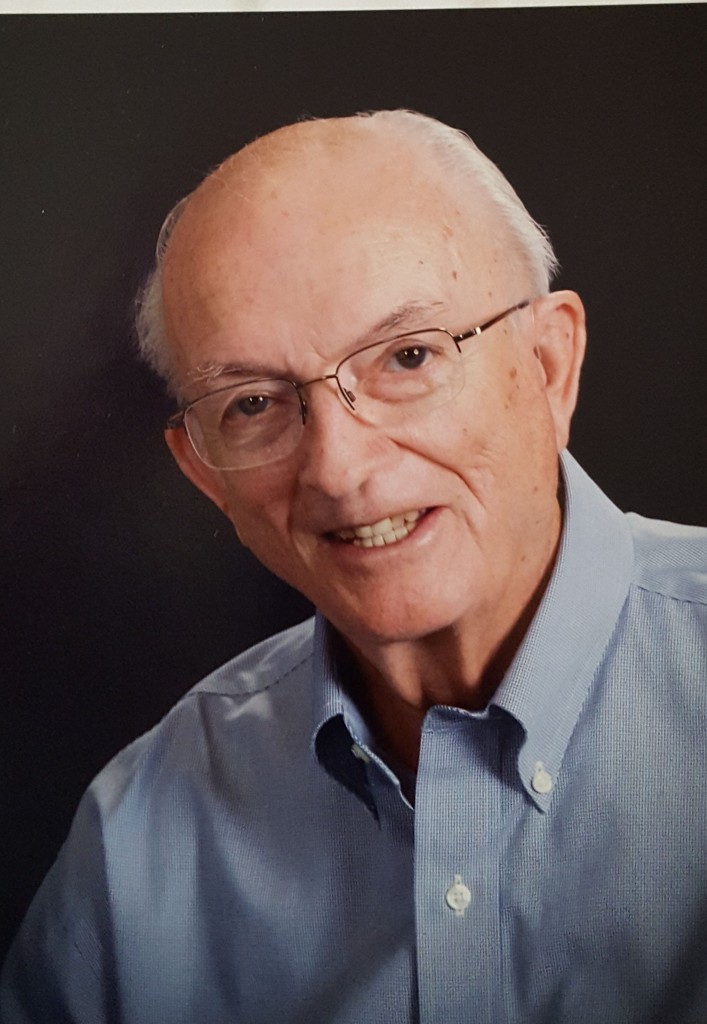 Daniel Leo Rorabeck, age 81, passed away peacefully surrounded by his family at his home in Appleton in the early morning hours of November 6, 2017. He was born on December 22, 1935 in Ely, Minnesota so of the late Burns W. Rorabeck and Marjorie (McCarthy) Rorabeck. Dan was raised in Redwood Falls, Minnesota. He was a graduate of St. John’s University in Collegeville, Minnesota. Dan married the love of his life, Kay Frances Milroy of Superior, Wisconsin on September 6, 1958. Dan and Kay recently celebrated their 59th wedding anniversary. Dan was a proud military veteran having served his country for three years in the U.S. Army including a tour of duty in Korea. He was an avid outdoorsman who enjoyed fishing and hunting with family and friends in the north woods. Family was very important to Dan, especially Kay, his children and grandchildren. He cherished his time spent with family at the cabin on Snipe Lake. Dan enjoyed golf and a good game of cards. Dan was a strong man of faith and an active member of the St. Thomas More Parish community. He served on several boards including St. Thomas More Catholic Church, St. Francis Xavier School System and Villa Phoenix. Dan worked as the chief financial officer for 25 years at St. Elizabeth Hospital in Appleton. Dan was a long-time volunteer at St. Thomas More Catholic Church, St. Elizabeth Hospital, LEAVEN and Affinity Hospice.
Dan was extremely kind, compassionate, loving and generous. His gentle ways were a gift to us all. He taught us to always open our heart to love and forgiveness.
He is survived by his wife of 59 years, Kay; his children: Sharon (Shawn) Allen of Appleton, Patrick (Lori) Rorabeck of Wauwatosa and Timothy (Alice) Rorabeck of Milwaukee; grandchildren: Brian, Kevin and Thomas Rorabeck; Kelsey, Daniel and Libby Allen; and Margaret and Eloise Rorabeck. His sister, Shannon Quinlivan and her family; and his sister-in-law, Phyllis Rorabeck and her family. His brothers-in-law: Donald (Callista) Milroy and their family; Phillip (Barbara) Milroy and their family; and John (Charleen) Milroy and their family. In addition, Dan is survived by many loving nieces and nephews.
He was preceded in death by his parents; a daughter, Shannon and his brother, Barry Rorabeck.
Visitation will be held on Friday, November 10, 2017 at WICHMANN FUNERAL HOME, 537 N. Superior Street in Appleton starting at 4:00 p.m. until 8:00 p.m. A prayer service will be held Friday evening at 7:15 p.m. at the funeral home. Visitation will continue the following day on Saturday, November 11, 2017 at 9:30 a.m. until the Funeral Mass at 11:00 a.m. at ST. THOMAS MORE CATHOLIC CHURCH, 1810 N. McDonald Street in Appleton with Fr. Gerald Falk and Fr. Jim Lucas concelebrating. Military honors will follow the Funeral Mass. Interment will be held at St. Joseph cemetery in Appleton. In lieu of flowers, a memorial fund will be established in Daniel’s name. Online condolences can be shared at www.wichmannfargo.com.
Sincere thanks to Brewster Village and Affinity Hospice for the kind and compassionate care of Dan and our family. Thank you also to all of Dan’s physicians as well as the support of so many wonderful family members and friends.
In lieu of flowers, memorial funds are established and directed to the following organizations: St. Thomas More Parish, St. Francis Xavier School System, Affinity Visiting Nurses Hospice, St. Elizabeth Hospital Foundation, LEAVEN, and St. John’s University of Collegeville, Minnesota.