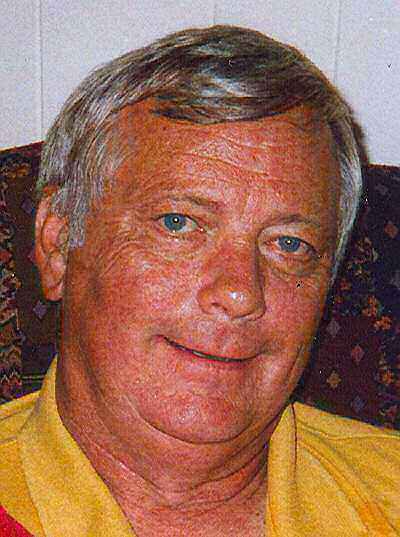 Daniel J. Kay, age 67, of Appleton, died on Saturday, July 9, 2005, at his home as a result of complications from ALS (Lou Gehrig‚Äôs Disease). Daniel was born on February 19, 1938, in Grand Rapids, Michigan, to the late John P. and Helen (McNamara) Kay. He married Elizabeth Breuer on December 26, 1959. Daniel moved his family to Appleton from Dayton, Ohio, in 1971 as a result of a work transfer to Appleton Papers after its acquisition by NCR. He retired in 2000 after 35 years of loyal service, primarily in the capacity of a research chemist. Daniel enjoyed fishing, hunting, golf, and the time spent at the cottage at Bass Lake in Townsend. He will be remembered as a loving husband, father and grandfather who, as a devout Catholic, regularly volunteered his time to the needs of others. Survivors included his wife of 45 years, Elizabeth; his sons, Patrick (Tina) Kay, Crystal Lake, Illinois and David (Stephanie) Kay, Oxford, Alabama; his daughters, Susan (Richard) Arnoldussen, Appleton, and Amy (Todd) Riesterer, Appleton; his nine grandchildren, Laura, Alan, Paul, and Karen Kay; Andrew and Madeline Arnoldussen; and Jake, Jenna and Zachary Riesterer; his brother, Thomas Kay, Ann Arbor, Michigan; his sister, Mary (Richard) Greenhoe, Grand Rapids, Michigan; his sister-in-law, Kikuko Kay, Okinawa; his brother-in-law, John (Marcia) Breuer, Grand Rapids; his many nieces, nephews and other relatives. He was preceded in death by his brother, John E. Kay and his sister-in-law, Patricia Kay. The Funeral Liturgy will be at 11:00 a.m. on Thursday, July 14, 2005 at ST. BERNADETTE CATHOLIC CHURCH, 2331 East Lourdes Drive, Appleton with Fr. Harold Berryman officiating. Friends may call at the Wichmann Funeral Home, Appleton, on Wednesday from 4:00 p.m. until 8:00 p.m. and again directly at church on Thursday from 10:00 a.m. until the time of services. There will be a Parish Prayer and Scripture Service at 7:00 p.m. at the funeral home, followed by a memorial service by the Knights of Columbus, Council #12269. Entombment will be in St. Joseph Cemetery, Appleton. In lieu of flowers, a memorial has been established in Daniel‚Äôs name to benefit LEAVEN and ThedaCare at Home Hospice. The family would like to extend a sincere thank you to Dr. Montgomery Elmer and his staff; Dr. Whiteside; the ThedaCare at Home Hospice staff; and his special friends and caregivers for their loving care.