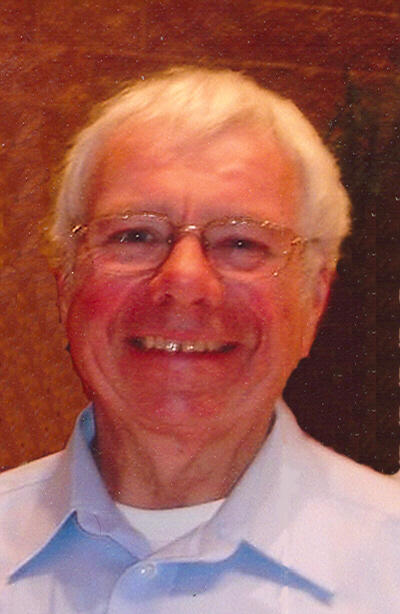 Daniel J. Burhans, 65, of Appleton, passed away on Thursday, May 6, 2010 at St. Elizabeth Hospital. He was born on March 7, 1945 in Appleton, the son of the late Donald and Dolores (Werner) Burhans. On September 23, 1967 he married Betty Simon at St. Therese Catholic Church in Appleton. Dan was the owner of “The Auto Shop”. He was a member of F.V.S.C.C (Fox Valley Sports Car Club), IIRA (International Ice Racing Association), BSA (Boy Scouts of America) and the Diver's Realm Scuba Group.

The funeral liturgy for Daniel will be held at 10:30 am on Monday, May 10, 2010 at ST. JOSEPH CATHOLIC CHURCH, 410 W. Lawrence Street, Appleton. Father Larry Abler will be officiating. Inurnment will take place at Riverside Cemetery. A time of visitation and support will be held at the Wichmann Funeral Home on Sunday evening from 4:00 pm until 8:00 pm with a prayer service at the conclusion and again at the church on Monday from 9:30 am until the time of mass. In lieu of flowers, memorials are appreciated to the American Cancer Society.