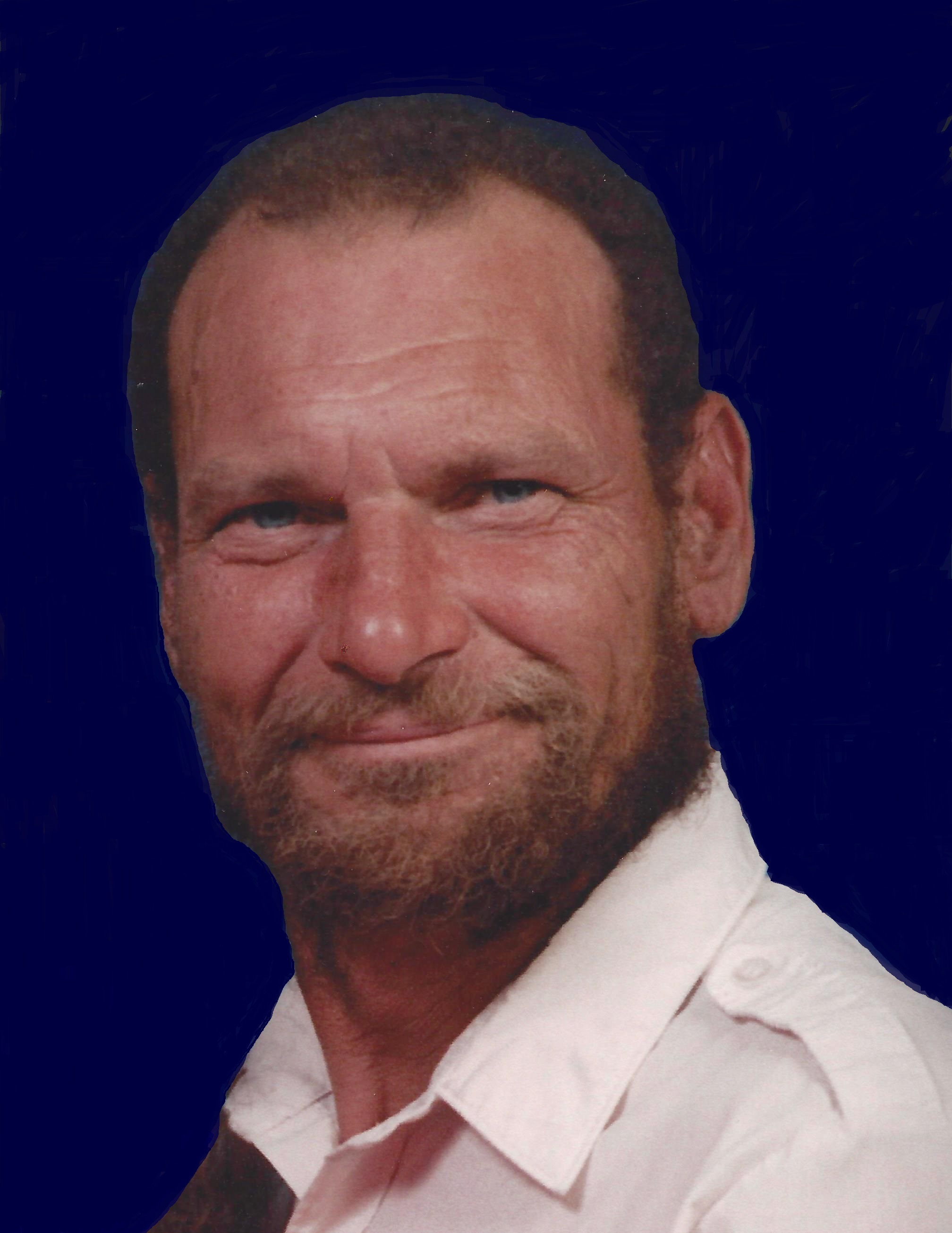 Daniel J. Betters, age 63, of Menasha, went home to be with his Heavenly Father on Friday, March 20, 2015, surrounded by his loving family. On August 11, 1951, Daniel was born in Appleton to the late Arthur E. and Bernice M. (Mischler) Betters. He was a graduate of Kaukauna High School, class of 1969. Upon graduation, he pursued a career as an electrician as well as a “Jack of all Trades.” Dan had started his own business and worked for many years doing what he loved to do most; especially remodeling and woodworking. Dan was united in marriage to Monica J. Huelsbeck on August 3, 1990 in Appleton. He was a great pool player and was a master at training dogs. As members of Christ the Rock, Dan and Monica were involved in many ministries with Caring Hearts Disability Ministry being closest to Dan's heart. He loved spending every moment he could with his family and grandchildren.
Dan will be missed by his loving wife, Monica; his daughter, Elizabeth (Adam) Van Nice and their children: Caiden, Gabriel, Judah, Elias, and another baby boy due to arrive in July; his siblings: Kathy Krahn, Lyn (Mike) Hackel, Dave Betters, Patti Oates, Terri Maas, Tony (friend, Ellen) Betters, Laurie (Bob) Rolf; brother-in-law, Jeff (Deb) Huelsbeck; nieces, nephews, cousins, other family members, friends, and his loving four-legged best friend, Spirit.
In addition to his parents, he was also preceded in death by a grandchild; brother-in-law, Bob Krahn; father-in-law and mother-in-law: Raymond and Delphine Huelsbeck; and a few treasured cousins.
A Memorial Celebration of Dan's life will be held at 6:00pm on Thursday, March 26, 2015, at Christ the Rock, W6254 Hwy 10-114 in Menasha. A Memorial Gathering will be held from 3:00pm until the hour of the service at the church. In lieu of flowers, a memorial will be established.

The family would like to extend a special thank you to Dr. William Guenther and his staff for the past 10 ½ years of comfort and caring support as well as the staff on the 7th floor at AMC for the loving care given to Dan and especially to our dear friend and genetics counselor, Bobbi McGivern, for her personable and compassionate care.