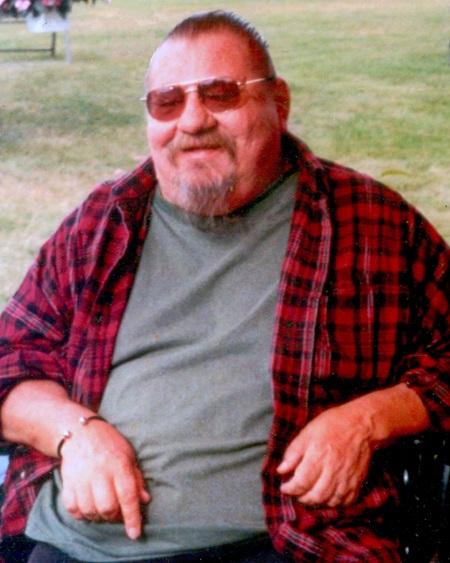 Daniel G. Berg, age 65, of Appleton, passed away at Manor Care Health Services on Sunday, June 3, 2012. Dan was born on March 6, 1947, in Brainerd, Minnesota, to the late George and Sophie (Johnson) Berg. He married Joyce nee Maxam De Labio on March 12, 2005, in Appleton. Dan was an avid outdoorsman, enjoying hunting, fishing and the time spent at his cabin up north. Dan was well-known for his woodworking, craftwork and participation in karaoke. Survivors include his wife of seven years, Joyce; his son, Jon (Kelly) Berg, Neenah; his step-son, Paul De Labio, Menasha; and his grandchildren, Jordyn, Willow and Alex De Labio; and his sister, Sara Barrasso-Fernandez. He was preceded in death by his first wife, Connie Hansen Berg and his son, Dennis Berg. Memorial services will be at 7:00 p.m. on Wednesday, June 13, 2012, at the WICHMANN FUNERAL HOME, 537 N. Superior Street, Appleton, with Rev. Jane Anderson officiating. Friends may call from 6:00 p.m. to the time of services. In lieu of flowers, a memorial has been established in his name. Dan's family would like to extend a sincere thank you to the staff at Manor Care Health Services and Dr. Janine Buffo for their loving care. Online condolences can be offered at www.wichmannfargo.com