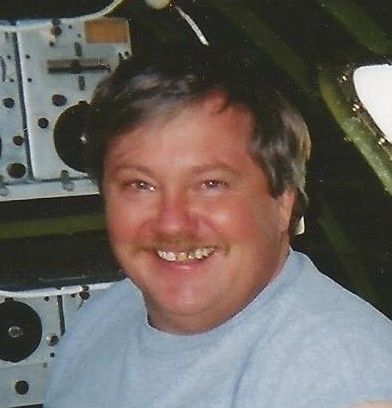 Daniel G. Fuhrmann, age 61, passed away unexpectedly at his home on Monday, March 2, 2015. Dan was born on January 20, 1954, in Appleton, son of the late John and Dorothy (Meyer) Fuhrmann. After graduating from Appleton East High School, Dan enlisted in the United States Navy. He then went on to earn a degree in Hydraulics from FVTC.
Dan was a member of the American Legion and was also a member of the Moose Lodge.
Dan will be missed by his children: Jody (Troy) Koelbl, Jennifer (Steve) Bayer, Jim (fiancé Jeremy) Fuhrmann, Janet (special friend Mark) Willkomm and Thomas Fuhrmann; and his brother Bruce (Barb) Fuhrmann. He is further survived by many grandchildren, great grandchildren, nieces, nephews, other relatives and friends.
The memorial service for Dan will be held at 1:00 p.m. on Saturday, March 14, 2015 at the WICHMANN FUNERAL HOME, 537 N. Superior St. Appleton. A time of visitation will be held from 11:00 a.m. until the time of service. Online condolences may be expressed at www.wichmannfargo.com. In lieu of flowers, a memorial fund has been established in Dan's name.