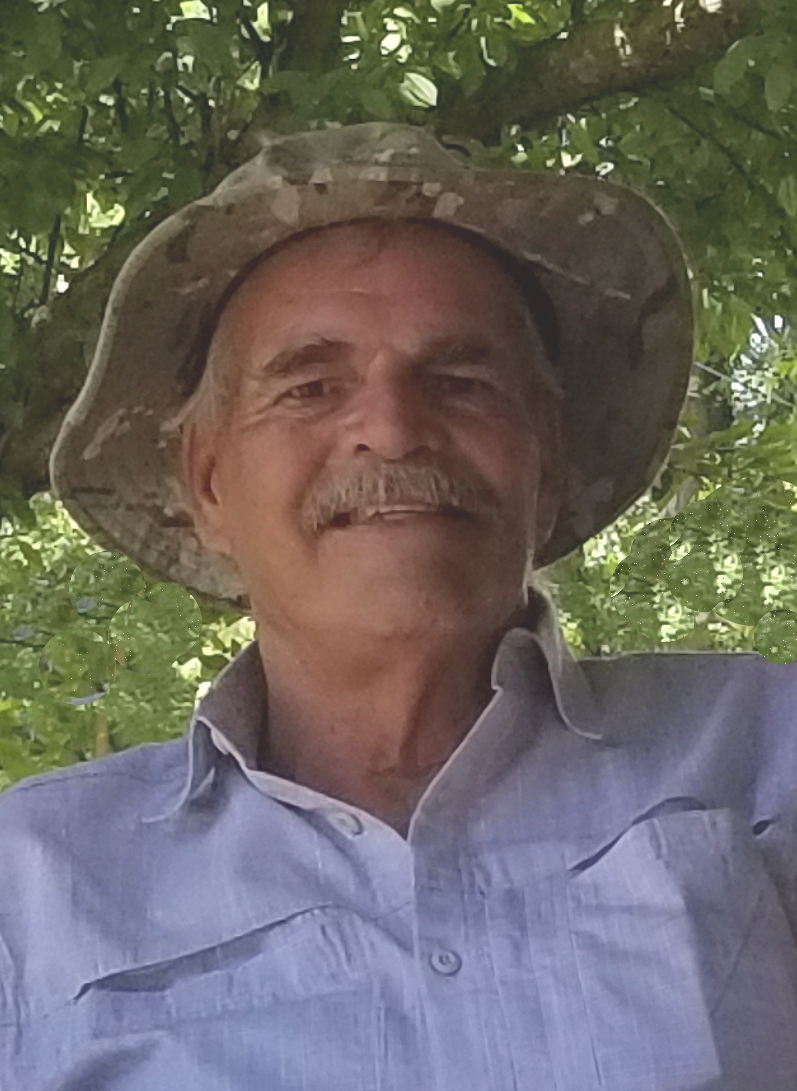 Dan Vandeyacht, a Kaukauna resident, passed away peacefully at his home on Friday, January 31, 2020, following a fearless battle with cancer at the age of 68.  Dan was born in Appleton on October 17, 1951, son of the late Mark and Patricia (Peterson) Vandeyacht.  He spent most of his life in the family warehousing businesses, including Warehouse Specialists, Distribution Specialists, and Dependable Storage. He ended his career in the gas station business, DJ Convenience, with his brother Jim.

Dan led his life and businesses with calm, steadfast emotions, undeniable integrity, and an incredible commonsense approach.  He will always be remembered for his generosity, wisdom and creativity.  Dan was also a patient and talented creator. Whether it be turning a fine bowl on a lathe, carving an old man out of a chunk of wood, or making an intricate piece of furniture or some other creative treasure, Dan was in perpetual motion, constantly busy and working. And if he wasn’t in his workshop, he was in the garden, where he spent a great deal of his summers. He didn’t keep his skills to himself and was always happy to share his love for creating. He was patient, even with a beginner. He also loved four-wheeling on the trails behind his house, nature, fishing, hunting, and western movies. Not to be overlooked was his devotion to his family and the special bond he had with his grandkids.

Dan met his wife, Kathy, at an A & W Drive-In.  They were high school sweethearts and married in 1972, having recently celebrated forty-seven years of marriage.  Dan is survived by his wife: Kathy; three children: Jon (Mary) Vandeyacht of Omro, Allan (Audrey) Vandeyacht of Kaukauna, and Christine “China” Vandeyacht of Appleton; five grandchildren: Paige, Meghan, Ian, Nadia, and Kara.  His brothers and sisters are Ken Vandeyacht of Combined Locks, Kathy (Glen) Vander Velden of Sturgeon Bay, Bill (Barb) Vandeyacht of Darboy, Jean (Bob) Kieffer of Royalton, Tom (Mary) Vandeyacht of Menasha, and Patty (Brian) Joosten of Little Chute.  He is further survived by a sister-in-law: Bette Vandeyacht of Suamico, and by Kathy’s siblings: Bill Weber of California, Judy Weber of Colorado, and Mike (Ada) Weber of DePere.

He was preceded in death by his parents, a brother Jim Vandeyacht, and sisters-in-law Barb Vandeyacht, Collette Weber, and Mary Ann Weber Moringello.

The funeral liturgy for Dan will be held at 11:00 AM on Tuesday, February 4, 2020 at Holy Cross Catholic Church, located at 309 Desnoyer Street in Kaukauna.  Family and friends are invited to gather at the Fargo Funeral Home, 400 W. Wisconsin Avenue in Kaukauna, on Monday from 4:00 PM until the time of a parish prayer service at 7:00 PM.  Visitation will continue on Tuesday morning at the church from 9:00 AM until the time of the mass at 11:00 AM.

Dan has gone to set up his greenhouse in Heaven. He will be greatly missed.