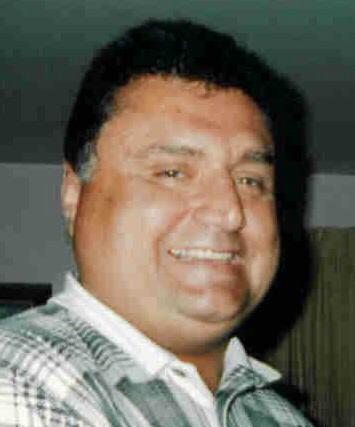 Age 54, passed away peacefully, on Saturday October 27, 2007 at his home. Dan was born November 13, 1952 in Fond du Lac son of the late Raymond and Jane (Hill) O‚ÄôLoughlin. He was a graduate of St. Mary Springs High School class of 1970. Dan married Cathie Yockey on July 21, 1973. He was a career salesman, and as of late was very actively involved with the Center For Grieving Children. Dan loved playing cards, cooking and was a super conversationalist. Survivors include his fiance‚Äô Joyce Verkuilen; four sons; Shane (Jaimee), Ryan, all of Fond du Lac; Patrick of Oshkosh; Keegan of LaCrosse; a daughter, Kelly of Madison; his children‚Äôs mother, Cathie O‚ÄôLoughlin; two brothers, Jim (Joan) of Adams; Shawn (Janet), of Fond du Lac; the three sisters, Carol (Robert) Smart, of Waukesha; Janet (Fred) Merz, of Colorado; Mary Jo (Terry) Burns, of Minnesota; a grandson, Kian and many nieces nephews and friends. Dan is also survived by Joyce‚Äôs family; parents; William and Marjorie Beckwith; daughters; Tracy Schrage, and Tonya (Scott) Teeters, grandchildren, Joshua, Eric, and Cole. He was preceded in death by a daughter, Kate Suzanne, and a brother David.

Funeral services for Dan will be held at 11 a.m. on Friday November 2, 2007, at the WICHMANN FUNERAL HOME, TRI COUNTY CHAPEL, 3212 S. Oneida St., Menasha, with Deacon Pete Reinl officiating. Visitation will be held on Thursday at the funeral home from 4-8 p.m. and again on Friday from 10 a.m. until the time of services. A memorial is being established for the Center For Grieving Children.