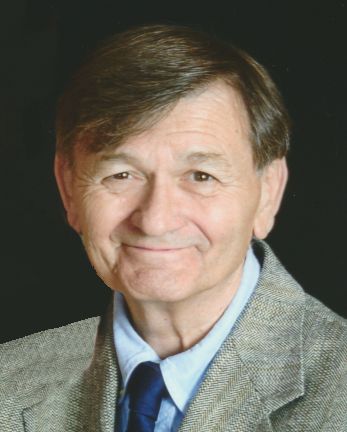 Dan Abendroth, a friend to many, passed away peacefully on Tuesday evening, August 21, 2018. Dan was 70. He was born in Appleton on August 7, 1948, son of the late Eugene and Mary (Pohlman) Abendroth and attended Appleton schools. Dan and Sachy have been married for many years, and were blessed by the birth of their son Nick, who preceded Dan in death in 2012.

Those that knew Dan will recall how he loved to find “treasures” here and there, playing cards and games with family, boating, and in his earlier years enjoying his pilot’s license. Danny was a generous man, and was always the first to offer help when it was needed by others. He also had a great sense of humor, and was a great kidder - always teasing people. His greatest pleasures were working on projects around the house, mowing the lawn on his John Deere, and the company of his dogs Gabby and Sophie.

Dan had been employed by Miller Electric, and so enjoyed his time there. He was always treated well, even when his illness set it. Sachy and the family are grateful for everything that was done for him at work.

Dan was preceded in death by his parents, his son Nick in 2012, a sister-in-law Jerri Abendroth, a brother-in-law Thomas Johnson, and his in-laws; Gwyn and Patricia Johnson.

A memorial service for Dan will be held at 4:00 PM on Sunday, August 26, 2018 at Fox Valley Seventh Day Adventist Church, located at 265 S. Green Bay Road in Neenah. Family and friends are invited to gather at the church on Sunday from 2:00 PM from until the time of the service.

The family would like to offer their sincere thanks to the people at the Cleveland Clinic who gave five wonderful years to Dan. They include Dr. Brian Rini and Laura Wood, RN. We will never forget what you have done for our family.

Danny, I love you with all of my heart. -Sachy