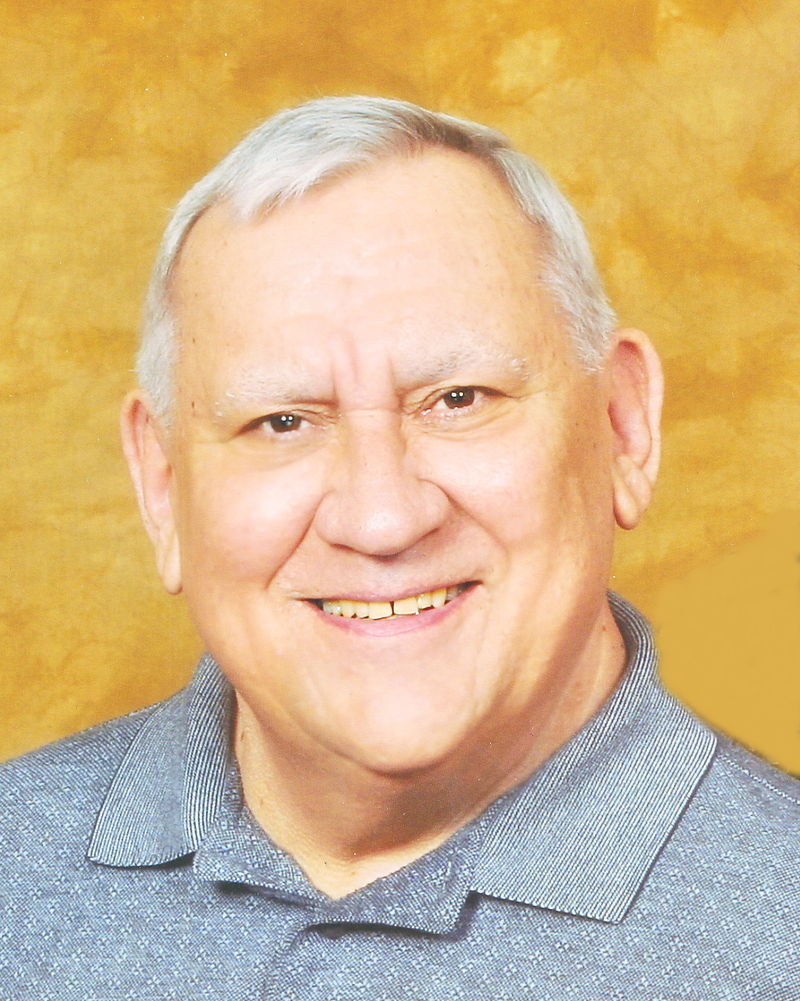 Dan C. Piper, age 65, passed away on the morning of December 7, 2012. He was born in Milwaukee on April 21, 1947 and was a graduate of Appleton High School's class of 1965. From there he enlisted in the United States Air Force and after thirty years of dedicated service, he retired as a highly decorated Major. While serving, he received his bachelor's degree in Business Administration from the University of Maryland and his master's of science degree in Systems Management from USC.

On January 25, 1967, Dan married the former Susan Searl. They celebrated forty-five years of marriage. They were blessed with two children: Janet (Bill) Rudderham of O'Fallon, Illinois and Jeff Piper of Woodbridge, Virginia. Dan was also the proud grandpa of two granddaughters: Emma and Megan Piper.

In addition to his wife and children, Dan is further survived by his sister: Amy (Larry) Gillis of Fort. Collins, Colorado and their son: Christopher (Jenelle) Gillis. Additional survivors include his mother in law: Gertrude Searl of Appleton; two sisters-in-law: Chris (Matt) Seifert of Wisconsin Rapids and Kathy Searl of Appleton; and a brother-in-law: Chuck (Sheri) Searl of Hortonville. He will also be missed by his beloved cat Carmelle, as well as many nieces, nephews, and cousins. Dan was preceded in death by his parents: Marian and Carl Piper and his father-in-law Davis Searl.

He was a member of Faith Lutheran Church and was also a past President of the Appleton Noon Lion's Club. During his military years, Dan was an avid golfer and traveled with the Air Force base golf team on many occasions. He loved watching golf and of course the Green Bay Packers on TV.

Funeral services will be held at Faith Lutheran Church on Thursday, December 13th at 11:00AM with The Reverend Daniel Thews officiating. Visitation will be at 9:30 AM until the time of the service.

In lieu of flowers, memorials may be directed to Faith Lutheran Church or the Fox Valley Humane Association.