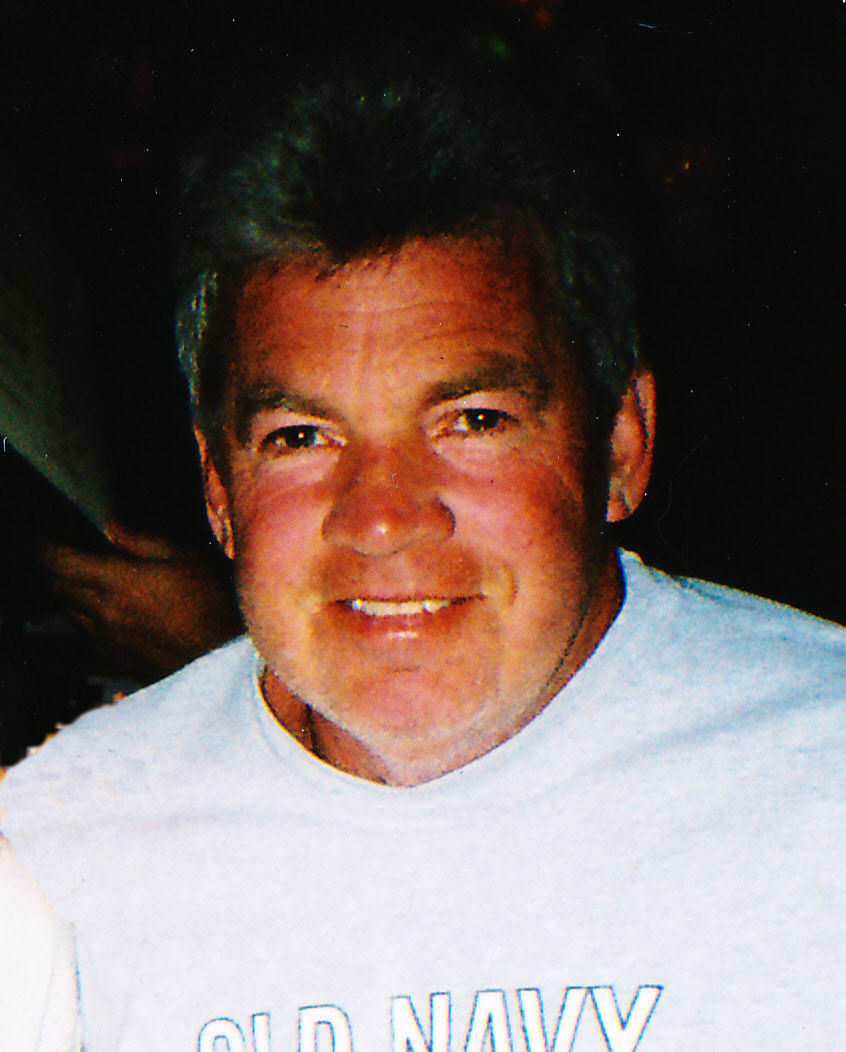 Dale B. Weber, passed away unexpectedly after an accident on Saturday, May 10, 2014. He was born on February 25, 1948, to the late Cliff and Marge Weber. Dale proudly served his country in the U.S. Army as a tank mechanic in Germany. He later went on to work in the Appleton School System. Dale began his career in aviation by working at Midwest Express, and continued in the field of aviation for thirty two years at Gulfstream Aerospace as a Service Team Manager. Dale's dedication to his work was matched only by his affinity for customer service and his drive to succeed.

He was always an avid motorcyclist and traveled extensively all across the United States. Dale was also a firearms enthusiast and loved to engage in political discussions and debates. He was a very fun loving, compassionate, witty person who always had a joke for any occasion, and he was always willing to befriend anyone. Dale was a man of his word and always kept his promises. He was also a very loving husband, father, brother and son, and he will be missed dearly by all that knew him.

Dale is survived by his wife, Jackie Weber of Appleton; son, Derek Weber of Jacksonville, FL; siblings, Lee (Mary) Weber of Menasha, Larry (Pat) Weber of Shawano, Diane (Kieth) Rieben of Crystal Falls, MI, Jeanne (Jim) Wegand of Kaukauna, and Janice (Mike) Smarzinski of Menasha. He is further survived by his father-in-law, Lyle Maas; sisters-in-law, Julie (Tom) Mueller and Colleen (Lee) Behnke; brothers-in-law, Brian Maas and Paul Maas; as well as many nieces and nephews. Dale was preceded in death by his parents, Cliff and Marge Weber and his mother-in-law, Jean Maas.

A time of visitation will be held from 4:00 p.m. until 7:00 p.m. on Friday, May 16, 2014, at the WICHMANN TRI-COUNTY CHAPEL, 1592 Oneida Street, Menasha. Private family funeral services will be held at a later date. In lieu of flowers, a memorial contribution will be made in Dale's loving memory.

Dale's family would like to express deep gratitude for the outstanding care and rescue efforts of the ThedaStar Flight Trauma Team, especially flight nurses, Tim Lenth and Pam Witt-Hillen. Additional thanks to our God sent good Samaritan first responders, Russell Nieland and the unknown nurse that responded to Dale's immediate needs.