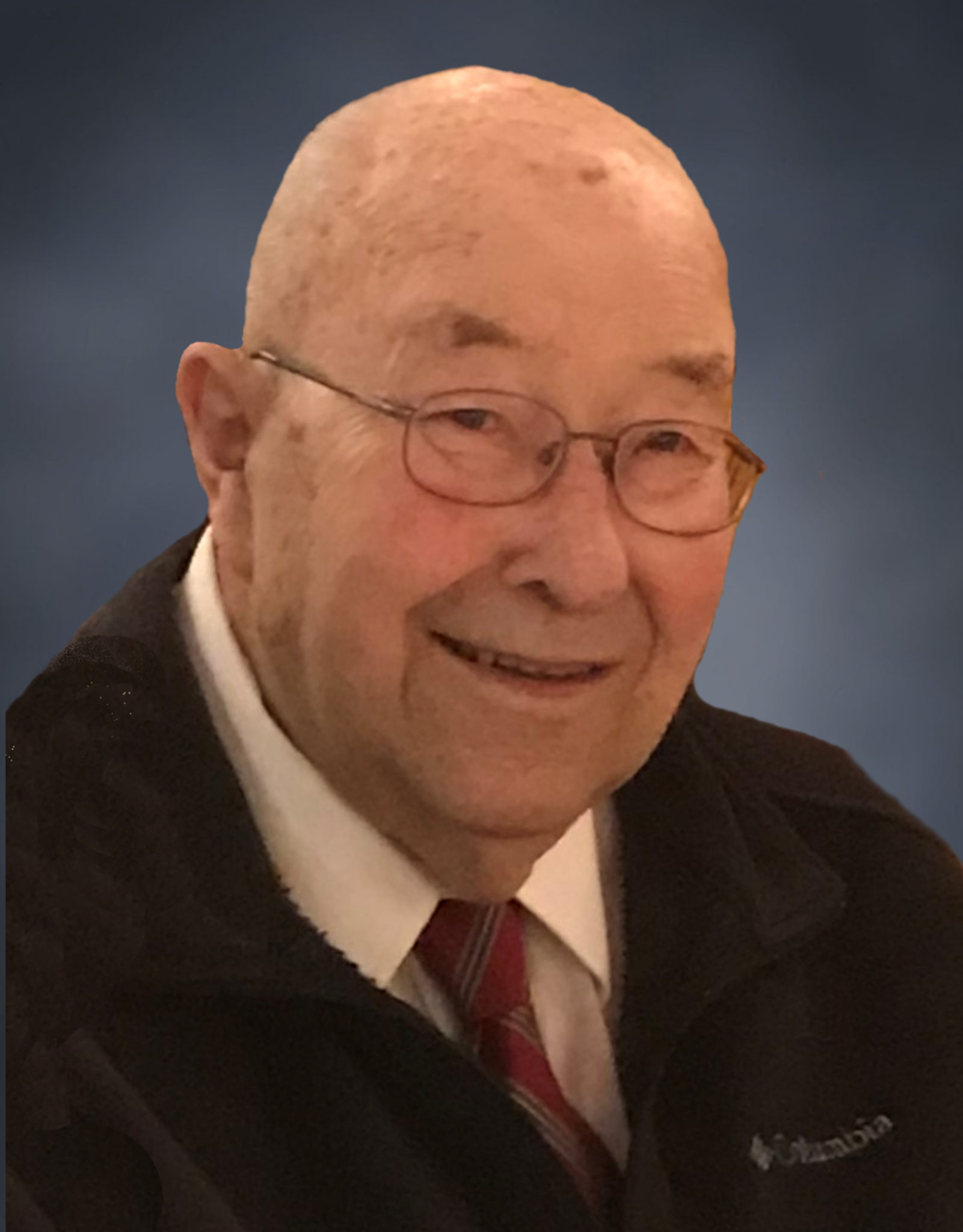 You are welcome to view a live-stream of Dale’s burial service by returning to this site on Tuesday, April 21, just prior to 10:00 AM

Dale W. Timm passed into God’s loving arms at the age of 79 on April 16, 2020, following a short illness. Dale was born August 28, 1940, in New London of Wilbert and Helen (Rohloff) Timm. After his father passed away, he was raised by his mother Helen (Llewellyn) Wied, In New London. Dale graduated from New London High School in 1958, and married Marlene Kowalke in 1961. The couple celebrated fifty-nine years of marriage on April 8 of this year.

Dale was employed by Wisconsin Michigan Power Company in the Natural Gas Division for over forty years. He was an avid outdoorsman. He loved to hunt and fish whenever he could. Dale never missed an opening day of walleye, trout, deer, duck, or pheasant season. We all oved his fish frys on the grill and will miss them.  He was a member of the Twin City Rod and Gun Club. He was also an avid bowler and participated in many leagues over the years.

Dale was a longtime and faithful member of St. Paul Lutheran Church in Appleton and was one of the founding fathers of “The Fans of the Foxes” at Fox Valley Lutheran High School. He also loved watching the Packers and the Brewers.

Dale was preceded in death by his parents, brothers-in-law: Gary Theimer and Rod Navrestad.

A private graveside service for Dale will be held at 10:00 AM on Tuesday, April 21, 2020.  All are invited to honor Dale by watching this service online by going to www.wichmannfuneralhomes.com, and navigating to his obituary site.

A public celebration of Dale’s life will be announced when restrictions are lifted.

You are welcome to view a live-stream of Dale’s burial service by returning to this site on Tuesday, April 21, just prior to 10:00 AM