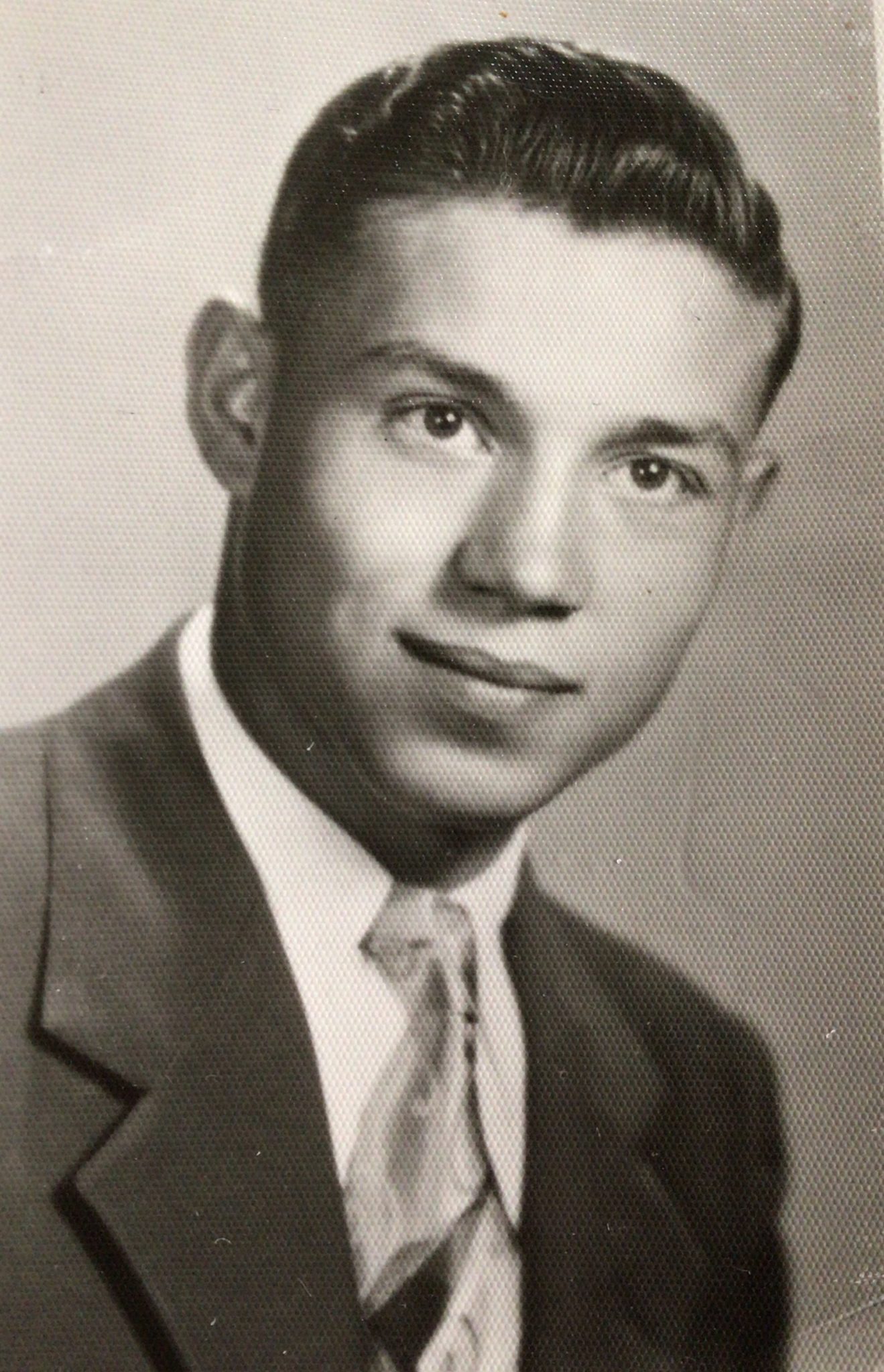 Dale R. Rudie, 82, passed away on Sunday, December 20, 2020, at Cherry Meadows Hospice, Appleton. He was born on October 22, 1938, in Bonduel, the son of Rudolph and Elizabeth (Erb) Rudie. Dale was employed with Menasha Corporation for many years as an electrician. Dale enjoyed being with family and friends, he enjoyed the outdoors, fishing, spending time up north camping and four wheeling, he enjoyed scenic drives. He also enjoyed woodworking and fixing and repairing mechanical things.

Dale was preceded in death by his parents; a brother & sister-in-law: Leonard (Pennie) Rudie;  a sister: Marion Harp, and a son Jim Rudie.