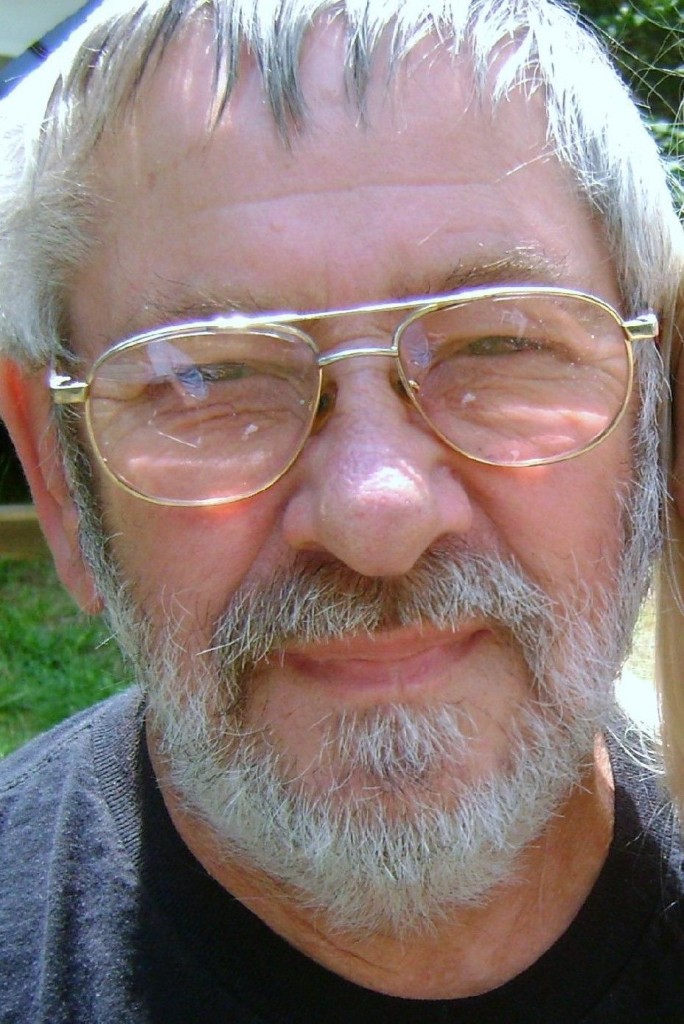 Dale J. Tiglas, age 78 of Menasha, passed away at his home on Tuesday morning, August 21, 2018. He was born in Manistique, Michigan on August 5, 1940. In June of 1961 Dale entered the United States Air Force and served honorably for two years. He was employed at Central Paper for 35 years, and enjoyed flying model airplanes, riding motorcycle, and camping.

A memorial service for Dale will be held at 12:00 Noon on Friday, August 31, 2018, at the Wichmann Funeral Home Tri County Chapel, located at 1592 Oneida Street in Menasha. Full military honors are being planned. Family and friends are welcome to gather at the funeral home on Friday morning from 10:00 AM until the time of the service.

Due to the Oneida Street construction, access to the funeral home MUST be from the south using Midway Road.