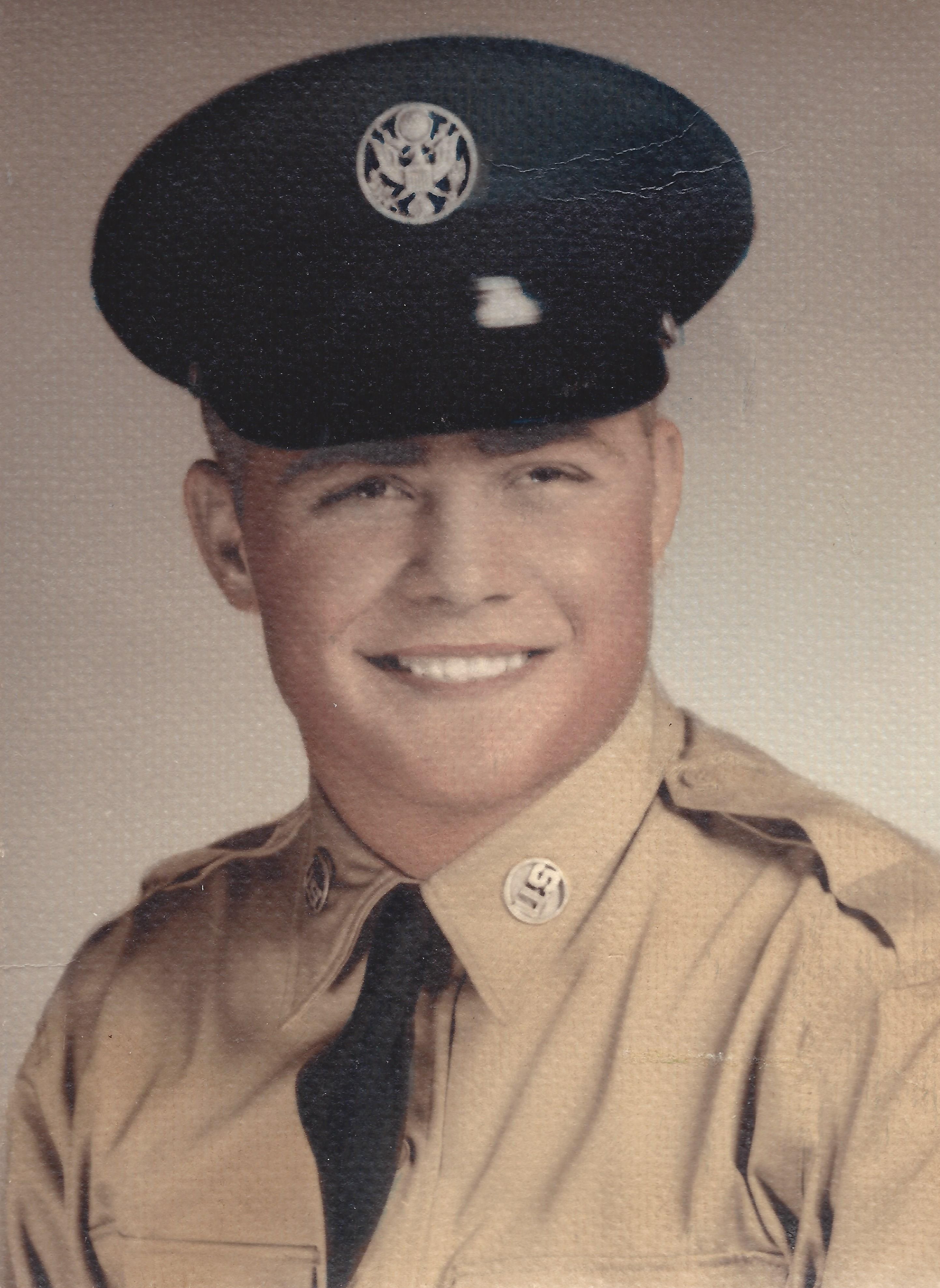 Dale Howard Milheiser, age 78, of Menasha, passed away on Wednesday, April 29, 2015, with his family by his side at Theda Clark Medical Center in Neenah. On April 5, 1937, Dale was born in Appleton to William and Olive (Johns) Milheiser. He had enlisted in the U.S. Air Force serving during peace time. On September 2, 1972, he was united in marriage to Yvette Wirtz in Iron Mountain, Michigan. They lived in Menasha and Dale had worked as a Millwright for Hewitt Machine Co. and retired from Creative Machine in Greenville. At the time of his passing, he was still employed for the Menasha Dept. of Public Works as the bridge tender at Racine and Tayco Streets. Dale enjoyed staying healthy and worked out regularly at Ultimate Fitness and Lake Park Fitness until his health started to decline. He enjoyed visiting with his family and friends, always over a cup of coffee. Dale will best be known for the way he could enter a room and pass along his energy with his humor or just a smile.
Dale will be greatly missed by his loving wife of 42 years, Yvette; their son, Jamey (fiancé, Lisa) Milheiser; his children: John Mathey, Debra (Gregg) Cysnesky, and Garry Milheiser; numerous grandchildren and great-grandchildren; his sister, Pearl Vorphal; his brother, Charles (Lynn) Milheiser; a sister-in-law, Kathy (Jerry) Clay; and many other relatives and friends.
In addition to his parents, he was preceded in death by a daughter, Carol Milheiser; two sisters: Jeanette and Barbara; and two brothers: Andrew and Robert.
A Memorial Service will be held at 4:30 pm on Tuesday, May 5, 2015, at Wichmann Funeral Home-Laemmrich Chapel, 312 Milwaukee Street in Menasha with Military Honors following the service. A Memorial Gathering will be held from 2:00 pm until the hour of the service at the funeral home. In lieu of flowers, a memorial will be established.

The family would like to extend a special thank you to the nursing staff at Theda Clark ICU, the nurses on 2nd and 5th floors, Chaplains KC and Marc, and Dr. David Schiedermayer for their care, support and kindness shown to Dale and his family.