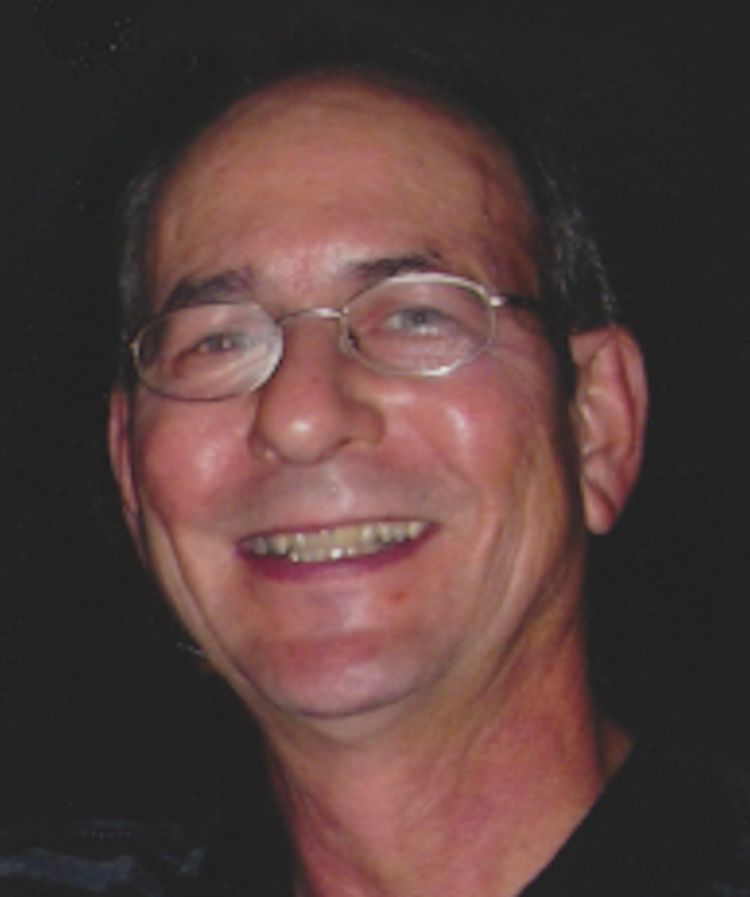 Dale A. Uecker, age 74, died at home on Monday, February 25, 2019, after years of many hard-fought medical challenges. He was born in Appleton on September 20, 1944, to Andrew and Daisy (Wanek) Uecker. A 1963 graduate of Appleton (West) High School, Dale later served proudly in Vietnam as a U.S. Army paratrooper in the 173rd Airborne Brigade. He retired from Sonoco Products Company (formerly Hayes Mfg.), Neenah, in 2004. Dale was active in Valley Aeromodelers Club for many years. He enjoyed hang-gliding, fishing, bowling and flying often with his late pilot buddy, Ted Vander Wielen, who owned Brennand Airport, Neenah. He was an accomplished photographer and woodworker. Meticulous to a fault, Dale was never half-a-bubble off!

Dale was predeceased by his parents, son, Jason in 1987, brothers Ken and Eugene, a sister Susan Montgomery, a sister-in-law Carol Uecker, his father-in-law Gerald Arens, and brother-in-law Timothy Arens.

Funeral services with full military honors will be held at 3:00 PM on Sunday, March 3, 2019, at the Wichmann Funeral Home, located at 537 N. Superior Street in Appleton, with Rev. Dr. Michael Goodwin officiating. Family and friends are invited to gather at the funeral home on Sunday from 12:00 Noon until the hour of the service.

The family is grateful to the staff at St. Elizabeth Hospital, Ascension Clinic and to Dr. Robert Ballard for their expert, compassionate care of Dale in recent years.