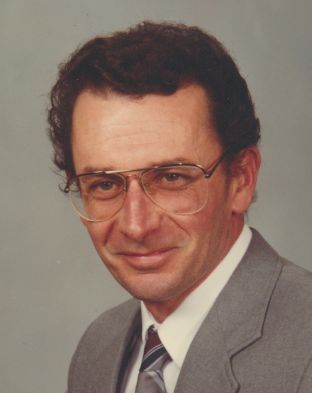 Dale A. Timm, age 75, of Appleton, passed away at his home on Monday, May 22, 2017. Dale was born on December 21, 1941, in Appleton, to the late Leonard and Gwen (Wehrman) Timm. He married Jan Phillips on April 28, 1962, in Appleton; she survives. Dale was a loving husband, father, brother and son. Employed at Butch's Body Auto Body in Appleton for over 45 years, he was well-known and respected as one of the area's top auto body repairman. Dale enjoyed the outdoors and when his sons were young he enjoyed bird hunting with them. Throughout his lifetime, Dale's focus was on his family.

Survivors include his wife of 55 years, Jan; his son Jeff (Tracy) Timm; his sister, Diana (Melvin) Krenke; and his daughter-in-law, Marsha. He was preceded in death by his son, Joel; and his siblings, Bob Phillips, Bonnie Fehrman and Austin Phillips.

Funeral services for Dale will be at 11:00 a.m. on Thursday, May 25, 2017, at FIRST UNITED METHODIST CHURCH, 325 East Franklin Street, Appleton, with Pastor Markus Wegenast officiating. Friends may call directly at the church on Thursday from 10:00 a.m. until the time of services. Interment will be in Highland Memorial Park. A memorial has been established in Dale's name to benefit First United Methodist Church in Appleton. The family would like to extend a sincere thank you to the staff at ThedaCare At Home Hospice for their loving care. Online condolences may be offered at www.wichmannfargo.com