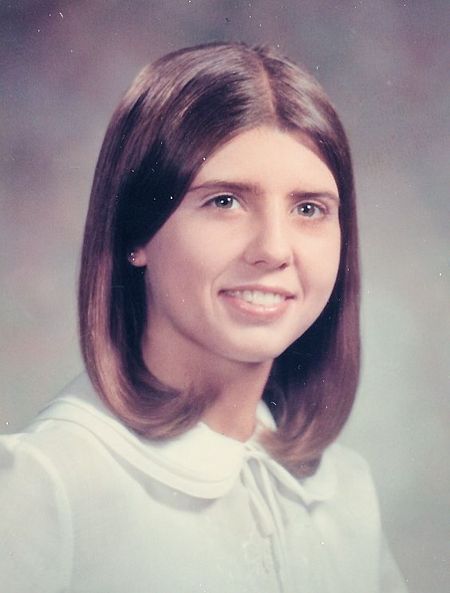 Cynthia “Cindy” L. Hoppe, age 58, born to eternal life on July 29, 2012 unexpectedly at her home. Cindy was born on November 7, 1953 in Green Bay the daughter of Richard (Dick) Kufner and Dorothy (Reitan) Kufner. She attended Oneida, Speel, and Kimberly grade school in 1971. Cindy was in her apprenticeship Secretary at Fox Valley Technical Institute from 1971-1973. She also worked at Outagamie County Courthouse, Choice Reality, The Heritage Retirement Community and The Big Picture, she drove for Lamers Bus line and a Tupperware lady for 25 years. In 1977 she married David Hoppe and had two sons, Jesse Hoppe and Joshua (Nicole) Hoppe. She had three grandchildren who she adores. Cindy loved people, music, and dancing.
Cindy is survived by her two sons, three grandchildren Haleigh, Ashton, and Isabelle; two sisters Linda (Bruce) Verkuilen and Karen (Jerry) Englebert, one brother Anthony Kufner; four nephews Brett (Lori) Englebert, Christopher Thiel, Jeremy (Rachel) Thiel, and Justin (Heidi) Kohl; two nieces Amy (Dennis) Griesbach and Lori (Mike) Peterson. Cindy was preceded in death by her parents, paternal grandparents Frank and Katie Kufner and her maternal grandparents Bjarney and Dorothy Reitan all of Green Bay.
Funeral service will be held at 11:00AM on Thursday, August 2, 2012 at Zion Lutheran Church, 912 Oneida Street, Appleton; with Pastor Ron Nielsen officiating. Friends and family may call Wednesday, August 1, 2012 at Wichmann Funeral Home, 537 North Superior Street, from 4:00PM until 7:00PM and also on Thursday at the church from 10:00AM until the time of service. Burial will take place at St. John's Lutheran Cemetery in Ashwabenon.
Online condolences may be expressed at www.wichmannfargo.com